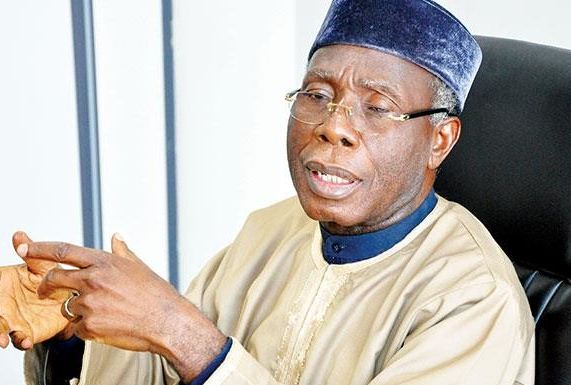 The Minister of Agriculture and Rural Development, Mr Audu Ogbeh, has assured Agatu people of Benue State that the government is working to put measures in place to stop the invasion of communities by herdsmen.

Ogbeh made this known while speaking to the News Agency of Nigeria in Abuja, he said that the attacks on the indigenes by herdsmen is unacceptable to the government.

He said that a formation of the Nigerian Army had been deployed to the communities to restore peace.

The Minister said he will also speak the President about the issue to ensure that the problem is solved finally.

The minister gave assurance that government was taking lasting steps to prevent cattle from grazing into peoples’ communities and farmlands.

He said that most of the rampaging herdsmen were from some neighbouring countries.

Ogbeh said the government is producing massive hectares of grasslots for the consumption of cattle; he said the grasses were received from Brazil and are grown in massive quantities.

He added that government was in the process of enacting a legislation that would control cattle grazing in unauthorised areas.

He added that a bill is to be sent to the National Assembly to legislate that cattle should no longer roam in cities and villages.