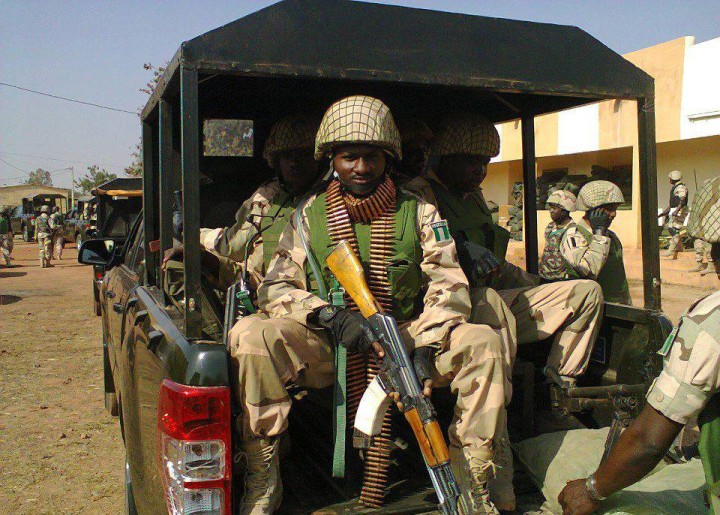 The Federal Government has approved the deployment of troops to Benue to end the lingering farmers/herdsmen crisis in the state.

Gov. Samuel Ortom made this kown on Friday in Makurdi while administering Oath of Office on the President, Customary Court of Appeal (CCA), Justice Cosmos Idye and a High Court judge, Justice Augustine Ityonyiman.

He said the invasion of some communities by Fulani herdsmen in the state was becoming worrisome adding that “more Local Government Areas are being attacked on daily basis’’.

Ortom Described the situation as more than what happened in the North-East.

He said that Agatu, Logo, Tarka, Buruku, and Kwande were all under attack by the Fulani mercenaries.

In a remark, the CCA President pledged to uphold the Constitution and judicial ethics in the discharge of his duties.