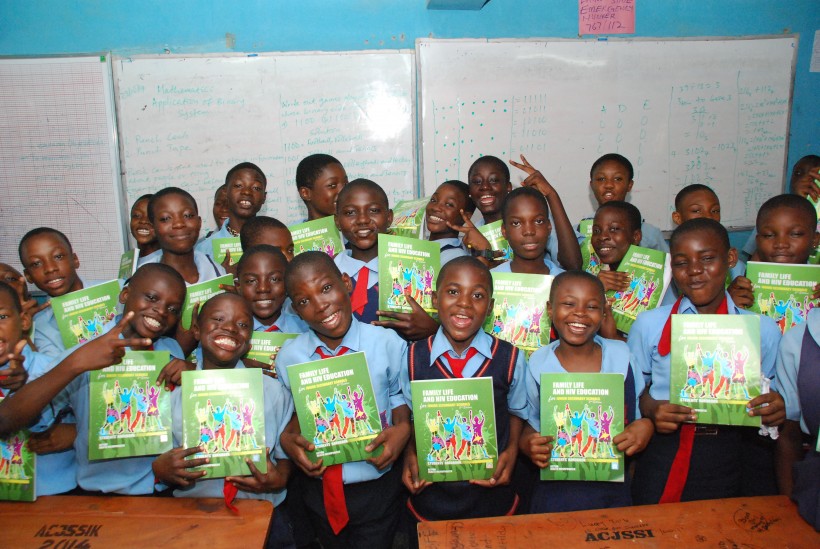 The Lagos State government is set to engage about 48 schools to benefit from the School of Agric Programme, SAP.

While Meeting with school principals, vice principals and Agricultural science teachers in the state, the Commissioner for Agriculture, Toyin Suarau said “agriculture is the only sector that can engage a lot of youth, and it is pertinent to make it more attractive.”
Mr Suarau maintained that government was ready to produce ‘Agropreneurs’ in the various agricultural value chains such as poultry, aquaculture as well as crop production.
According to the Commissioner, “the purpose of the project is to train students in modern farming methods, as well as further stimulate the interest and awareness in agriculture among students in public senior secondary schools in the state.”
He noted that Lagos has a large demand-supply gap for agriculture products and therefore requires a younger farming population with the ability to improve food production in the State.
He explained that it was the desire of Governor Akinwunmi Ambode led administration to ensure food security and an enabling environment for the people to have physical and economic access to sufficient, safe and nutritious food in order to maintain a healthy life.

Lagos Agric Projects
The Commissioner disclosed that presently, about 52 SAP projects have been established in 48 schools across the state and government was set to establish additional 39 in different value-chains to make up 91 agricultural projects in Lagos public schools.
“The 2016 financial year has provided for 39 SAP projects in 39 schools out of the 48 schools that have been benefiting from the programme, and 6 schools will be empowered in poultry inputs, another 5 with fisheries inputs and the remaining 28 with vegetables inputs.” Suarau said
The Commissioner continued that “The development of both practical and commercial skills in agriculture need to be promoted with the aim of empowering students with cognate knowledge of agriculture to compliment the theoretical aspect taught in the walls of the classrooms.”

He stressed that SAP project was aimed at ensuring that the students’ future involvement in agricultural activities was guaranteed as the farming population is now growing old.
Target
Suarau further stressed that, the state produces only 10% of its food demand and the target is to increase the aggregate internal food production to 25%.

He said that the SAP project and other youth empowerment programmes will contribute to food production and security in the state.

“Apart from keeping the youths off the street by channelling their abundant energy towards productive agricultural ventures, the SAP projects will also ensures the effective utilization of our green areas and unused spaces within public secondary school and assist the schools in their income generating activities,” the Commissioner explained.