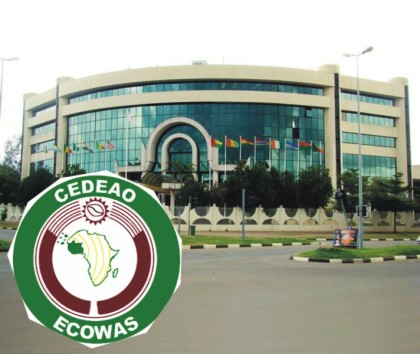 The Economic Community of West African States (ECOWAS) has delved into the impasse between herders and farmers in Nigeria.

The bloc has set up a working group to develop modalities to address clashes between herdsmen and farmers in the sub-region.

The President of ECOWAS Commission, Mr. Marcel de Souza, announced the setting up of the group when he presented the Community Status Report at the ongoing Second Ordinary Session of the ECOWAS Parliament in Abuja.

He said that the working group was expected to develop a holistic approach to address the situation by October.

“There is an initiative between ECOWAS and the military colleges in Jaji and Bamako and several funding agencies like Deutsche Gesellschaft für Internationale Zusammenarbeit (GIZ), to take into consideration concerns of all parties involved.

“We are looking at coming up with holistic solutions to transhumance by October.”

Transhumance is an action or practice of moving livestock from one grazing ground to another in a seasonal cycle.

He said that the increased number of clashes between farmers and cattle breeders was regarded as a security concern for the region.

De Souza said that there was a need to implement a coordinated system for exploiting natural resources linked to transhumance which would promote a conflict-free environment and beneficial to both parties.
He explained that a Ministerial Task Force comprising Burkina Faso, Niger, Nigeria, Benin and Togo had been set up to appraise the situation and adopt measures aimed at reducing such clashes.

On the political situation in member states, de Souza commended the successful elections that were held in Benin and Niger.

He said that three elections were scheduled to hold in Cape Verde, Ghana and The Gambia.

“On the risk of tension in The Gambia, a call has been made for credible and peaceful elections,’’ he said.