The Federation of Bee Keepers Association of Nigeria has appealed to the Federal Government to allocate portions of National Park and games reserve across the country to them for bee keeping.

The National President of the association, Mr   Ojeleye Bidemi , made the appeal in an interview in Abuja.

Ojeleye said the allocation of such portions should be guided with rules and regulations to prevent poaching and other wildlife related crimes.

According to him, allocating some green portions of the National Parks, games and forest reserves, will make bee keeping business to thrive and encourage more entrants into the business.

He also appealed to the government to assist in the training members of the association on best practices, as well as to increase and improve the quality of hives products. 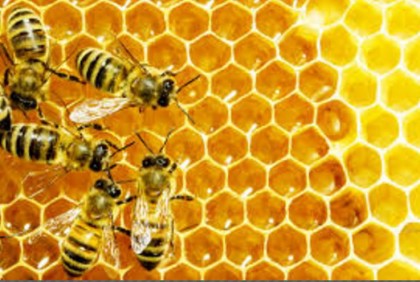 “The government should come in and encourage bee keepers by helping us to solve some problems militating against bee keeping. We are telling government that there are some areas, especially the support zones of the National Parks, games reserve and forest reserves that can be given to bee keepers with rules and regulations, especially against pouching of the wildlife,’’ he said.

Bidemi listed some of the challenges of the association to include bush burning as well as vandalism of bee hives by herdsmen.

The president, who expressed and said the business could generate huge foreign exchange for the country. He called for policy to effectively manage, encourage and boost bee keeping in the country.