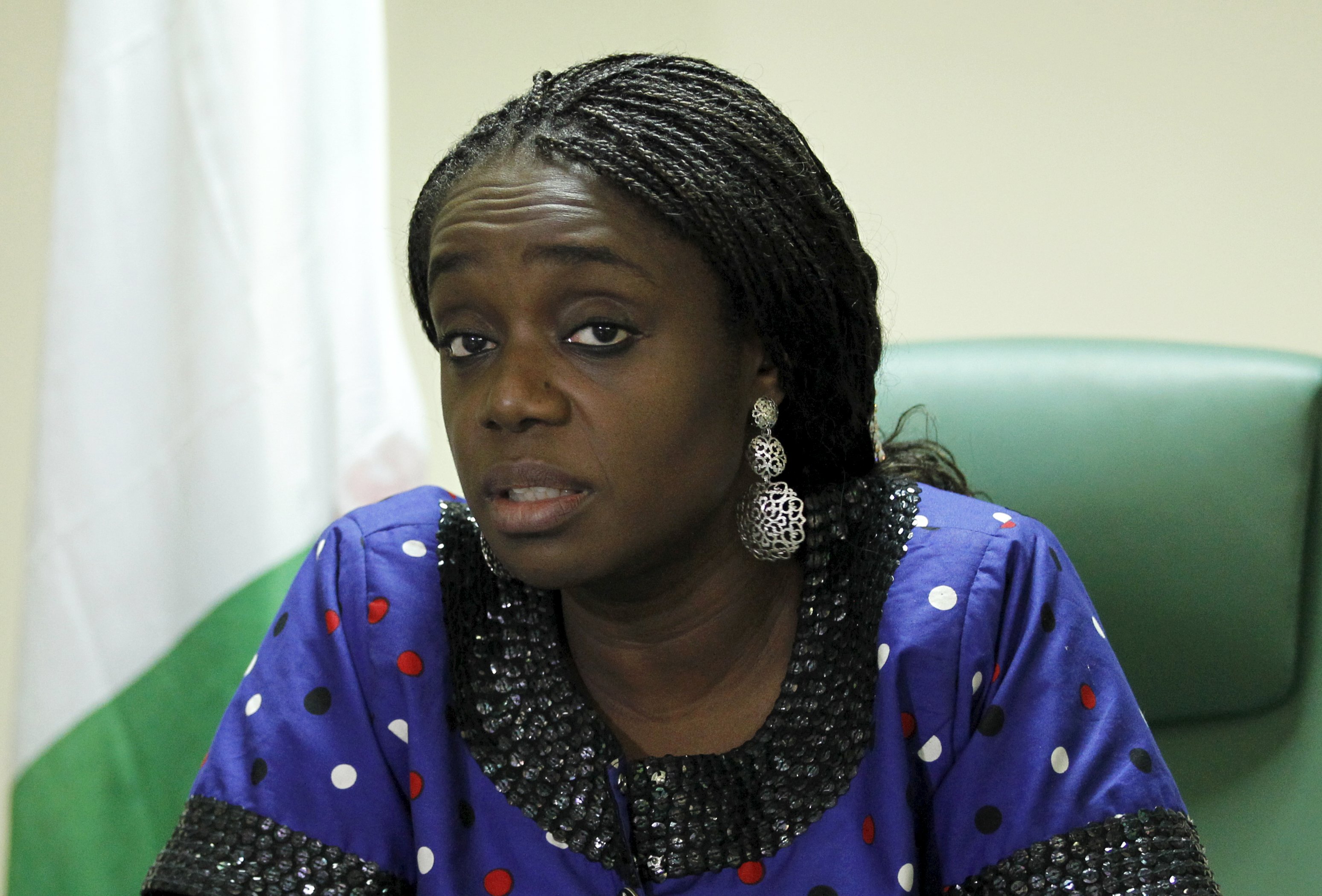 The Nigerian Minister of Finance Mrs. Kemi Adeosun is to appear before the House of Representatives plenary to debate on diversification of the Nigerian economy.

The Finance Minister’s appearance before the lawmakers on Thursday is in continuation of the sectoral debates on the executive’s commitment to the government’s diversification policy.

Mrs Adeosun’s appearance will be the fifth in a series of debates on how to diversify Nigeria’s oil-based economy, themed: ‘sectoral debate,’ as part of the legislative agenda of the 8th National Assembly.

Earlier, the  Minister of Information, Lai Mohammed; that of Agriculture, Audu Ogbeh;  Communications Minister, Shittu Adebayo and Solid Minerals, Kayode Fayemi have appeared before the lawmakers.

The sectoral debate commenced  sectoral debate on May 3rd 2016 and is in consistent with the 8th Assembly’s Legislative Agenda and Standing Orders, and will address challenges facing different aspects of the Nigerian economy.