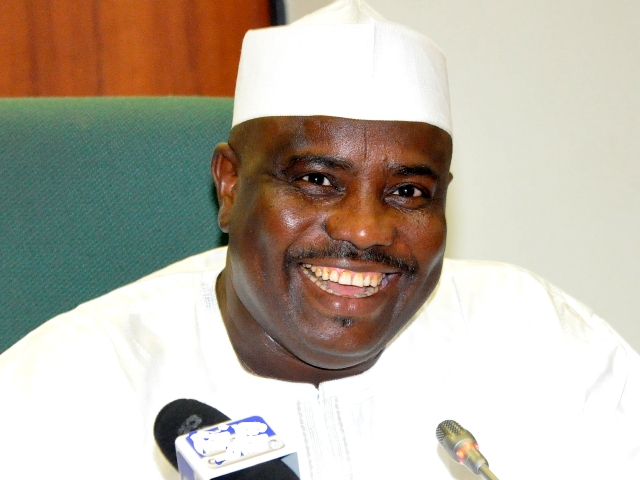 Sokoto State Govt. to Partner with USAID on Agro-Allied Industries

Gov. Aminu Tambuwal of Sokoto State, has called on the United States Agency for International Development (USAID) to partner with the state in the areas of leather clusters and agro-allied industries.

Tambuwal made this call in Sokoto on Monday when he hosted the new USAID Mission Director for Nigeria, Mr Stephen Haykin in his office.

He said the State Government would continue to explore areas of possible collaboration with local and international agencies for the mutual benefit of all the parties involved.

“We have benefited immensely from the past relationships with USAID in the areas of health, education and support for good governance; we have a lot to learn from one another.

“As such, we need a closer relationship in the area of agriculture, especially agro-allied industries.

“You have focused on impacting positively on the lives of a greater number of people in our state.

“Agriculture employs more than 80 per cent of the populace, we need to come up with policies and programmes for the sector to develop.

“I have always been saying that ours is a rewarding and productive relationship, which we are willing and ready to expand,” the governor said.

Tambuwal expressed gratitude to the U.S. Government for its care and concern for the development of the state.

Earlier in his remark, Haykin had lauded the Sokoto State Government for its commitment to the well-being of its people.

He said USAID and by extension, the United States Government, was happy with Tambuwal’s commitment to fulfill all obligations entered into with development partners. (NAN)