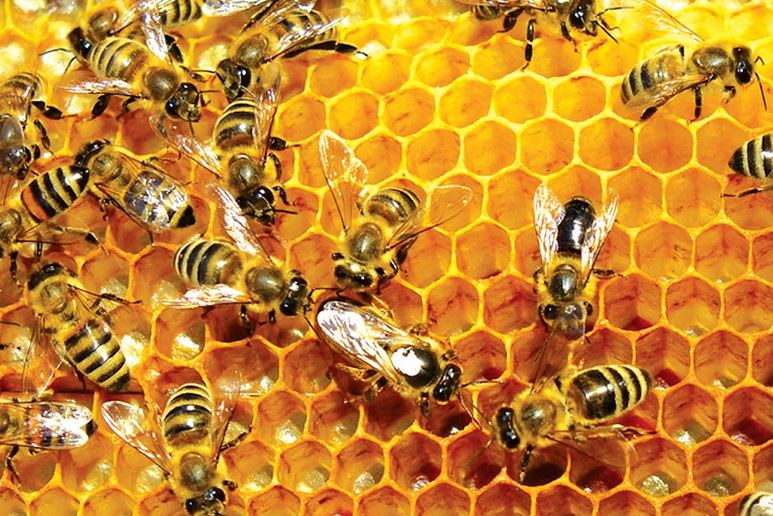 An official of  Ministry of Agriculture and Rural Development says the country cannot export honey because it produces less than three per cent of  its current needs.

Dr Gideon Mshelbwala, a Director in the Department of Veterinary and Pest Control Services of the ministry, made the statement in Abuja on Friday on the occasion of the 2017 National Honey Bee Day.

The theme for the celebration is “For a Natural High: Smoke Bees’’.

Represented by Mrs Dooshima Kioage, Deputy Director in the department, Mshelbwala said the country had large natural land resources with varied vegetation that could be great potential for beekeeping.

“With an estimated population of about 186 million, fallen oil prices, an import driven economy and insecurity, there is a huge deficit of food required to feed the populace.

“This is also the case with other agricultural commodities.

“The upside of the situation is that Nigeria has resources that, if assiduously harnessed, can scale up food production for internal consumption, improved livelihoods and export for foreign exchange earnings,’’ he said.

He said it had been documented that honey was a great source of simple carbohydrates, excellent energy and a healthy Glycemic.

Mshelbwala added that bee pollen contains approximately 40 per cent protein and all the nutrients required by humans while royal jelly contained minerals like calcium, copper, iron, phosphorous, silicon, sulphur, potassium, among others.

He said that the focus of the present government was to increase national honey production, pollination activity for more cash crops and participation of youths and women in beekeeping as a business.

He said the government would train beekeepers and crop farmers in conjunction with other organisations.

Ms Omololu Opeewe, Director, Commodities and Products Inspectorate Department in the Ministry of Industry, Trade and Investment, said beekeeping could be used to preserve the entire ecosystem and natural biodiversity.

Represented by Mr Sunday Jajs, Assistant Director in the department, she said the country had  recognised the importance of bees and beekeeping for ensuring food security.

Opeewe said the country needed to do more on beekeeping and the consumption of honey for a healthy nation.

He urged Nigerians to key into honey production.

Mr Ojeleye Bidemi, National President, Federation of Bee Keepers Association of Nigeria, said the day was to create awareness on the benefits of bees and honey.

Bidemi, said the country could not export honey because the production was still very low.

“This is a day set aside in a year to celebrate the golden insect and to enlighten the public about its roles in crop pollination for the availability of foods and other numerous value chains,’’ he said.

According to him, it is a known fact that agricultural growth and crop productivity largely depend on bee pollination services that have ecological and agricultural values.

He commended the government for the immense support given to apiculture in Nigeria and some development organisations.

Bidemi said in an effort to curb adulteration, the association, ministries, departments and development agencies were collaborating to train  stakeholders.

As part of the celebration, officials from relevant ministries carried out an awareness walk from Eagle Square to Unity Fountain.

They carried inscription such as “bee for security and nutrition, bee for industrial raw materials and development, bee for trade and economic diversification and bee for Bio Resources and Technology Development’’.