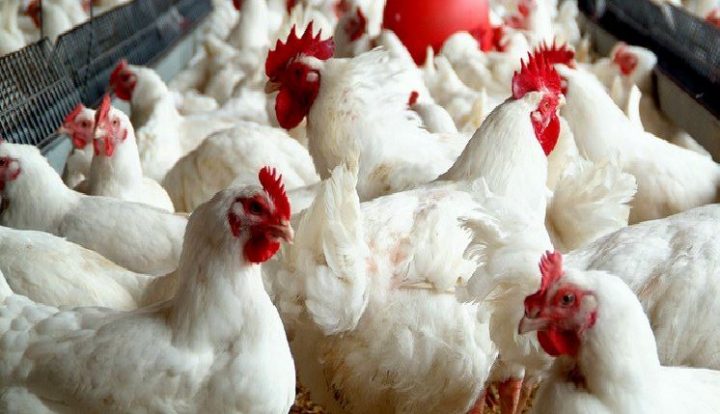 The Fadama III Additional Financing (AF), in Taraba said on Wednesday that the project has trained 53 women and youths on various agricultural enterprises.

The State Project Coordinator, Mrs Regina Festus, who made this known while addressing newsmen in Jalingo, said the youths and women were trained in poultry, fishery and crop production among others.

She said that the training was a local initiative approved by the project’s national headquarters and the State Ministry of Agriculture.

The coordinator said one of the objectives of Fadama III AF was to transform agriculture from a part time job to a business.

Festus said that  the project had disbursed N100, 000 as support to each of the beneficiaries after the completion of the training.

She explained that the support was to enable the beneficiaries to practice what they learnt, noting that some of the trainees had already recorded success in their respective farms.

“We are particularly impressed by the performance of a graduate of Fishery, who could not practice what he learned in the university, simply because he had no money.

“Through our support, he is now able to stock about 450 birds in his poultry farm.

“He has also set up a fish farm to start the Fishery that he studied at the University of Maiduguri,” Festus said.

She commended the State and the Federal Governments as well as the World Bank for supporting the project.

Festus, therefore, urged beneficiaries to reciprocate the support by increasing their production and income levels.