The Kebbi State Government says it will partner private companies to develop the livestock industry and boost meat, dairy production in the state.

He said that his administration would collaborate with the companies to modernise livestock breeding in Kebbi and improve the revenue profile of the state.

He said that livestock production in the state would be enhanced through designed modernisation schemes and empowerment of livestock breeders.

Speaking, Olayiwola, said that feasibility studies, which were carried out by the company, indicated that Kebbi had a high potential to go into commercial dairy and beef production.

He said that the outcome of the studies consequently encouraged his company to collaborate with the state on commercial livestock production, with the aim of improving dairy and beef production, while tackling the challenges facing livestock breeders.

Besides, Murtala conveyed the determination of his company to support the state government’s efforts to improve livestock, beef and milk production in the state.

He said that livestock breeders would be trained in modern animal breeding techniques so as to improve their economic wellbeing and the revenue earnings of the state. 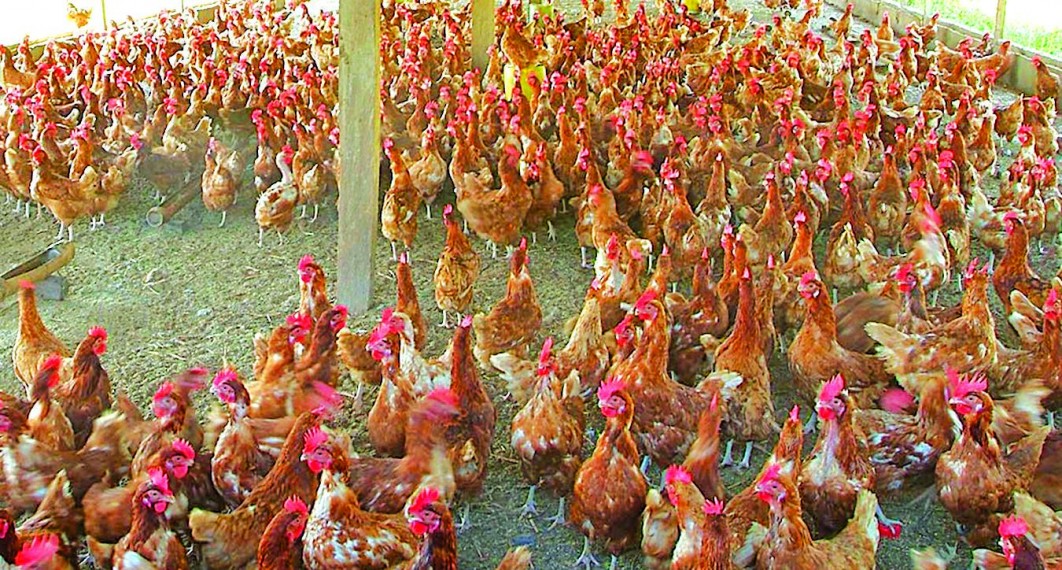 Meanwhile, the Miyetti Allah Cattle Breeders Association of Nigeria (MACBAN) has pledged to embrace the introduction of modern breeding techniques.

Alhaji Muhammad Dan-Ali, the state Chairman of MACBAN, said in an interview that the association would support the initiative.

He, however, called on the state government to embark on an awareness campaign to sensitise cattle breeders to the advantages of the new initiative. (NAN)