WHO Warn Farmers Against Giving Antibiotics to Healthy Animals 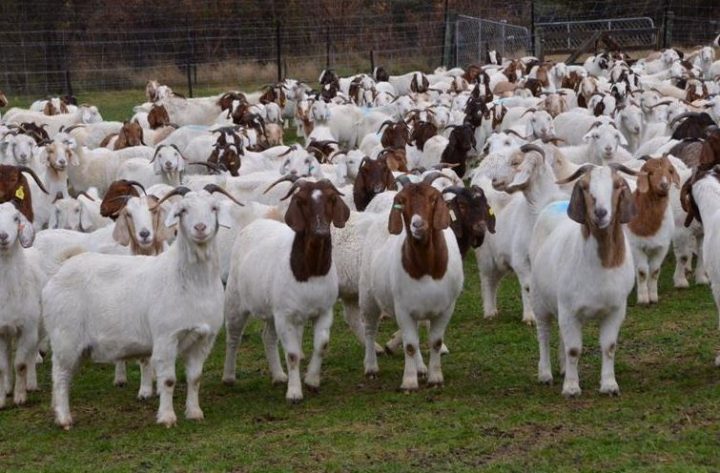 The food industry should stop using antibiotics to boost growth in healthy animals, the World Health Organisation (WHO) says in new guidelines that are meant to curb human resistance to such medicines.

In some countries, 80 percent of all the used antibiotics end up as growth-promotion medication in the animal sector, according to the Geneva-based UN health agency.

The over-medication of animals and humans further raises the existing threat of antibiotic resistance, which has advanced to a stage where there are no more medications to treat some types of bacteria.

“A lack of effective antibiotics is as serious a security threat as a sudden and deadly disease outbreak,’’ WHO Chief, Tedros Ghebreyesus, said on Tuesday.

In its updated guidelines, WHO says that animals that are reared for their meat, milk or eggs should only be treated with antibiotics if they are actually sick, or if there is an infection among their herd, flock or shoal.

Instead of medicines, farmers should prevent disease by improving hygiene, through vaccinations, WHO recommends.

According to research published in The Lancet Planetary Health on Tuesday, restricting antibiotic use in food-producing animals reduced resistant bacteria in these animals by up to 39 percent.

However, some countries have taken countermeasures. The EU banned antibiotics for growth promotion in 2006.