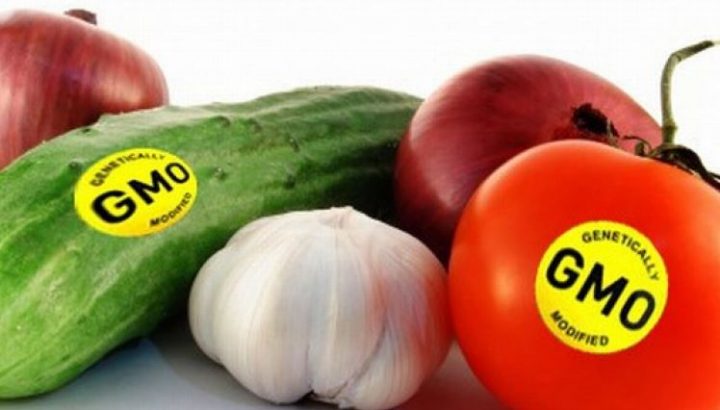 Dr. Rufus Ebegba, the Director-General of National Biosafety Management Agency (NBMA), says the agency is an unbiased umpire in matters relating to Genetically Modified Organisms (GMOs) in the country.

Ebegba said this in an interview with News Agency of Nigeria (NAN) on Tuesday in Abuja.

“Our key responsibility is to serve as an unbiased umpire so as to ensure that the practice of modern biotechnology is safe for the citizens while boosting the nation’s economy,’’ he said.

He said that the agency was not established by the Federal Government to stop or promote GMOs, adding that its mandate was to ensure that GMOs were safe for human health and the environment.

“Biotechnology is very crucial to our national economic efforts, as it will bring about more agricultural yields for food sufficiency and profits for Nigerian farmers.

“We have been able to fully establish the National Biosafety GMO Detection and Analysis Laboratory, which is very functional now and we are able to analyse our products.

“We have also ordered some GMO test kits and other new equipment that are modern and very precise in testing,’’ he said.

Ebagbe said that the agency was working closely with other line agencies to ensure that the genetically modified (GM) seeds and crops which were released to the public were safe for consumption.

“We are working closely with agencies like NAFDAC, the Nigerian Customs Service, the Nigerian Seed Council, the Nigerian Agricultural Quarantine Council and others. We also constantly monitor all the permits that we have given,’’ he said.

He said that the official GMOs in the country were undergoing confined field trials.

“The status of these products has not been ascertained; what the scientists are doing now is to ensure the efficiency of the modification and whether it is successful or not.

“The scientists also collect data and conduct a nutritional analysis of the products to ensure that the products are of global standards,’’ he said.

Ebagbe said that the agency had given the scientists some terms and conditions and from time to time, workers are sent to the field to look at what the scientists were doing.

“We do this to ensure that what they are doing is in conformity with the terms and conditions that we have given them and so far, they have been very compliant,’’ he added.