Minister of Agric Rules Out Famine in Nigeria 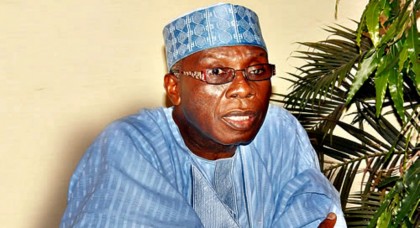 Minister of Agriculture and Rural Development, Chief Audu Ogbeh has again ruled out the issue of famine in Nigeria, as being speculated in some quarters.

“There may be tough times, in view of activities of Boko Haram and other crises in other parts of the country, as people can’t farm. There may be food shortages and high prices, but Government is doing its best to ensure that there is no famine in Nigeria”, the Minister stated. 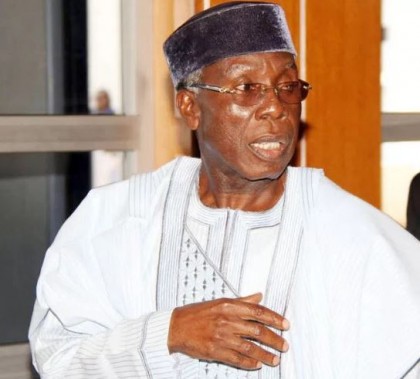 Audu Ogbeh made this declaration at a Media Parley in the margins of his Ministry’s strategy retreat for Directors of the Ministry to unlock institutional effectiveness for the new agriculture sector roadmap – the Green Alternative.

The Minister also reiterated the fact that Nigeria has no business importing rice. He stated that at the end of 2017, Nigeria would put behind the issue of rice importation, in view of abundance rice harvest since late 2016, which is bound to continue in 2017, in addition to other Government’s efforts. 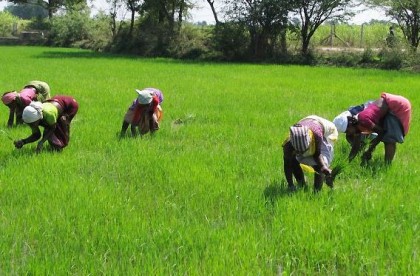 According to the Minister, Government plans to add 50 more rice mills in 2017 to the 110 already in Government possession, making a total of 160, which would be located at a minimum of 3 per State to stimulate rice farming and processing.

The Minister underscored the importance of research in agriculture development, especially in seed improvement for farming. He informed that marketing of research findings is one of the solutions Government had suggested to research institutes to encourage research and its buy in. He informed of the standardization and re-introduction of Cocoa Board, if found necessary, after an on-going research.

He also hinted that Government plans to slash the price of fertilizer to encourage farmers to boost agricultural production in the country, make food production easier and enhance profit for farmers in the country.