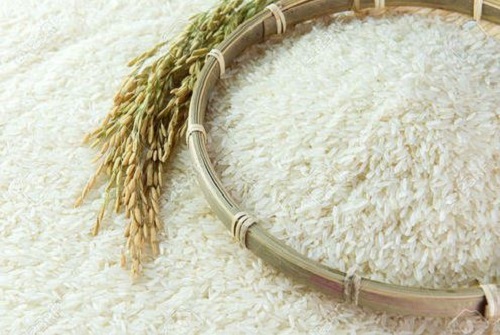 The Cross River Government says the rice mill project in Ogoja, Ogoja Local Government Area, will be completed before the end of the year.

Prof. Anthony Eneji, the Commissioner for Agriculture and Natural Resources, told News Agency of Nigeria (NAN) in Calabar on Wednesday that the project, which also included a rice farm, would serve as production point for Calabar Rice City.

“We are looking at owning our own product; that is, we raise our own rice seedlings and produce our own rice.

“Already, we are setting up a rice mill project at Ogoja; work is currently ongoing there and very soon, it will be completed.

“We think we can develop our own special rice seedlings through the rice city so we can produce seeds for our needs and sell to other states,’’ he said.

According to him, the rice city will have a special laboratory where different species of rice will be analysed and classified.

Eneji said that when the rice mill became fully operational, Cross River would become one of the largest producers of rice in the country.

“Most of what is today known as Abakaliki Rice is produced in Cross River by our people, but because we do not have a functional rice mill; they take our paddy rice to Ebonyi State and call it Abakaliki Rice.

Acting President Yemi Osinbajo had earlier performed the ground-breaking ceremony of the Calabar Rice City project during his recent two-day working visit to the state.