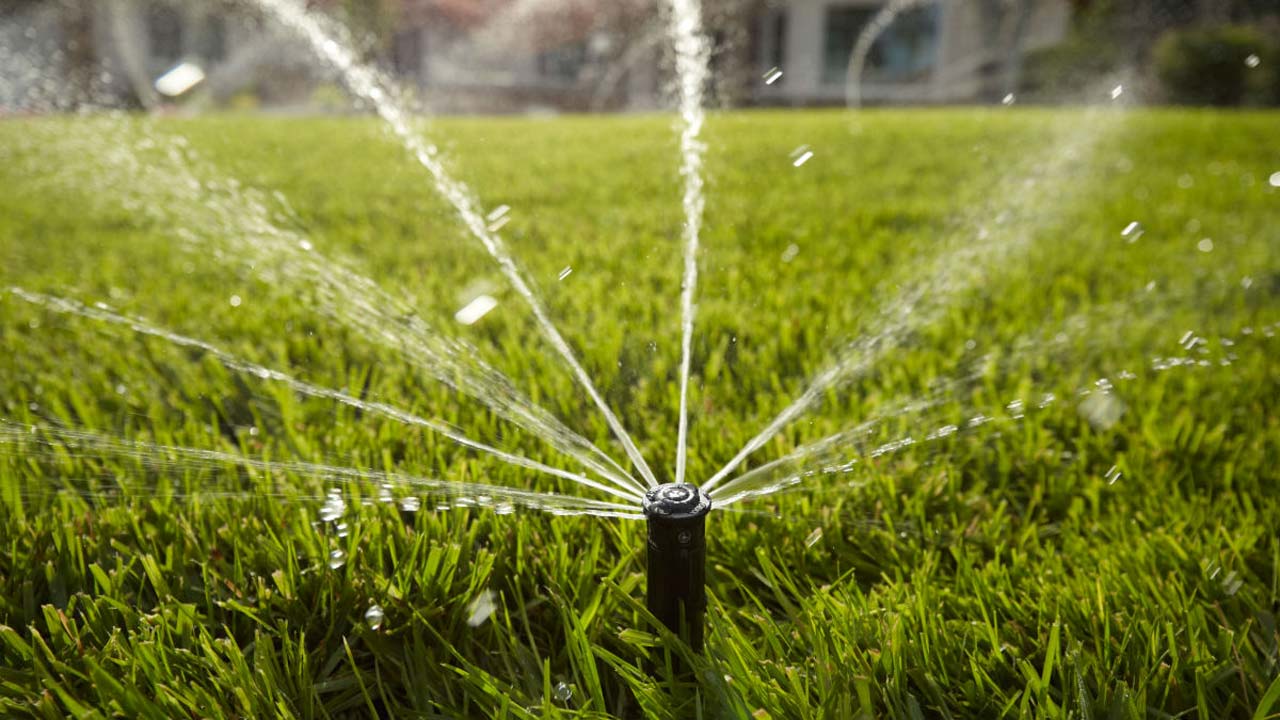 He said that the seven-year programme was targeted at rehabilitating five irrigation schemes in five Northern states.

According to him, Nigeria cannot rely on rain-fed agriculture if it must meet the food security potential and employment generation target.

“As the country’s population expanded, deliberate efforts were needed to revamp the River Basins Development Authorities (RBDAs) in Nigeria, because they served as vehicles for socio-economic development in any nation,’’ he said.

He said that the recent inauguration of the Bakolori irrigation scheme in Talata Marafa was targeted at rehabilitating no fewer than 8,000 hectares and expansion of 5,560 hectares of irrigation works.

This step, Adamu said, would go a long way to improve irrigation potential, and said that replication of such schemes was in line with the agricultural policy of the Federal Government.

“TRIMING is converting the sprinkler component of covering 5,500 hectares and rehabilitation of gravity component covering 8,000 hectares that will provide a potential of no fewer than 13,500 hectares.

“This will improve large scale public irrigation in Northern Nigeria where it will make a contribution to agricultural production, growth and poverty reduction, especially in rural areas.”

The minister called on all Nigerians to take to agriculture in full commercial scale, saying that it presently accounted for 40 per cent of the country’s Gross Domestic Product (GDP).