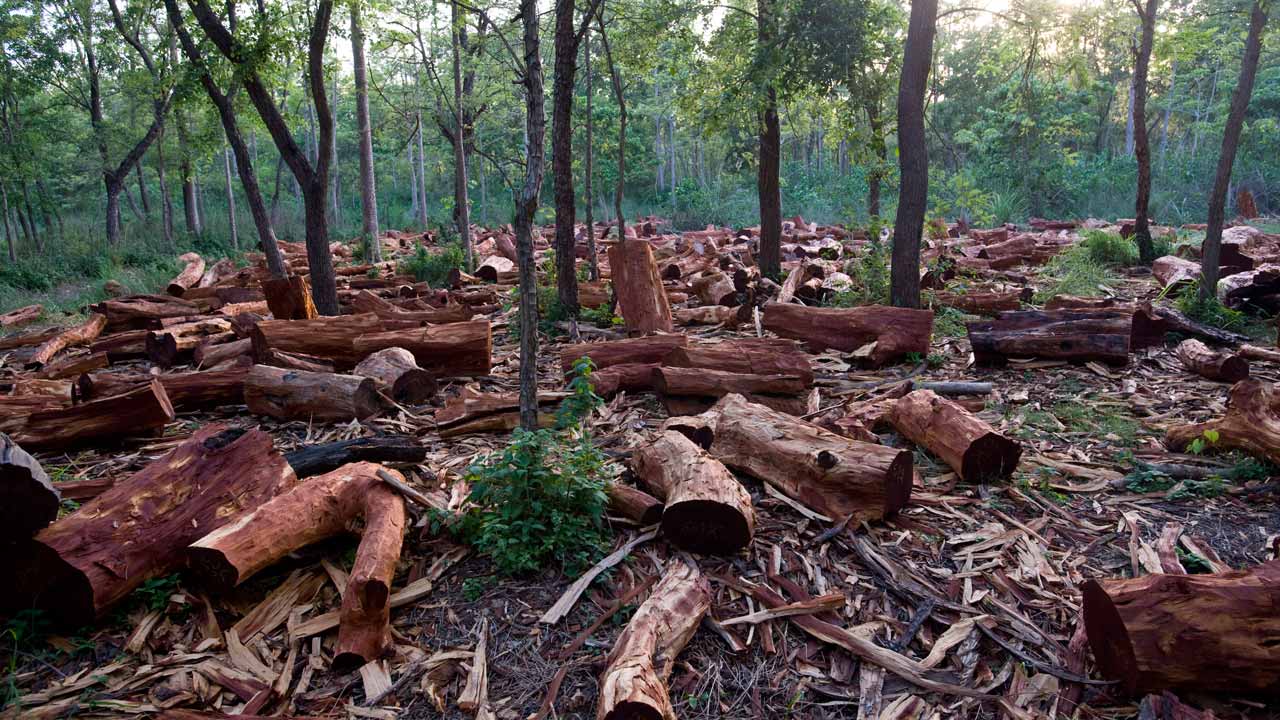 The Yobe Government says it will adopt whistle-blowing policy to curb the activities of tree poachers and save the state from increasing desert encroachment and environmental degradation.

Malam Abubakar Aliyu, the state Deputy Governor and Chairman, State Environmental Protection Committee, disclosed this on Thursday in Damaturu while launching a campaign against illegal tree felling and environmental protection.

Aliyu, represented by Alhaji Jibrin Kortomi, Commissioner for Environment, said that anyone who gave information on the activities of poachers of trees for wood and charcoal would be handsomely rewarded.

He expressed concern over the increasing menace of human pressure on the environment, saying it had caused environmental degradation, desertification and reduction in soil fertility.

“Increased pressures on land for farming, indiscriminate felling of trees and illegal mining have had negative impacts on the environment.

“The committee is committed to taking deliberate measures to combat desertification to reclaim soil fertility and enhance agricultural productivity across the state,’’ the deputy governor said.

He said the committee had carried out environmental protection campaigns in all the 17 local government areas of the state.

“The committee has also engaged the 14 emirate councils for effective campaign against illegal tree felling.

“Desert encroachment, land degradation, and siltation of rivers have retarded agricultural activities with negative consequences and promotion of poverty in the communities.

“We have embarked on massive planting and nurturing of trees to protect the environment against windstorms, improve soil fertility and provide shelter for humans and animals,’’ Aliyu said.

He directed local government councils, traditional and community leaders in the state to encourage their subjects to engage in massive tree planting to save the environment.

The News Agency of Nigeria (NAN) reports that the state government had earlier announced a N1,000 reward for every tree planted and nurtured for a period of one year. (NAN)