The Lagos State Government says it has begun the rehabilitation of old coconut plantations in the state with improved seedlings in a bid to develop a value chain for the produce. 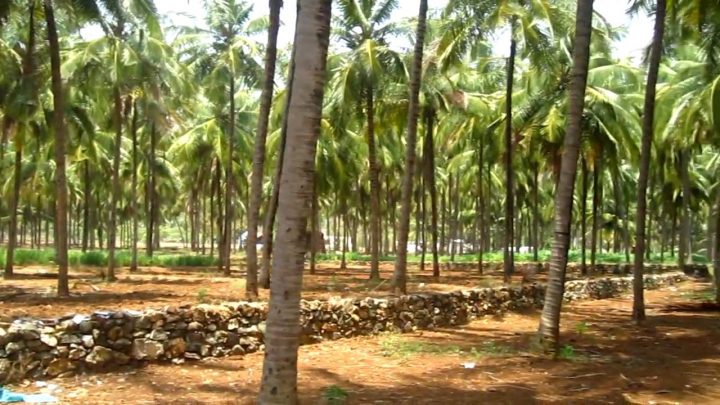 Mr Sanni Okanlawan, Special Adviser to Governor Akinwumi Ambode on Food Security, made the disclosure at a Ministerial Press Briefing to commemorate the governor’s third year in office on Thursday in Ikeja.

Okanlawan told newsmen that the 180 kilometre coastal belt of Lagos abound with coconut, hence the need to rehabilitate and rejuvenate the old plantations with new seedlings.

“We are doing a lot in the development of coconut value chain because it is our heritage. Looking at the crest you will see two coconut trees anchoring the state.

“The state is also looking at developing other by-products which are enormous. Coconut is highly nutritious as it contains manganese (for immunity and fertility) as well as fibres.

“We have launched the coconut bread with our bakers and we hope to look into other areas to encourage youths to go into its production,” he said.

Mr Toyin Suarau, Commissioner for Agriculture, said that a total of 85 people had been trained on cold and new methods of coconut oil extraction. (NAN)