Mr. Adelere Oriolowo, the Projector Coordinator of Osun Rural Access and Mobility Project(RAMP), says mechanized farming remains the only solution to food insecurity in the country. 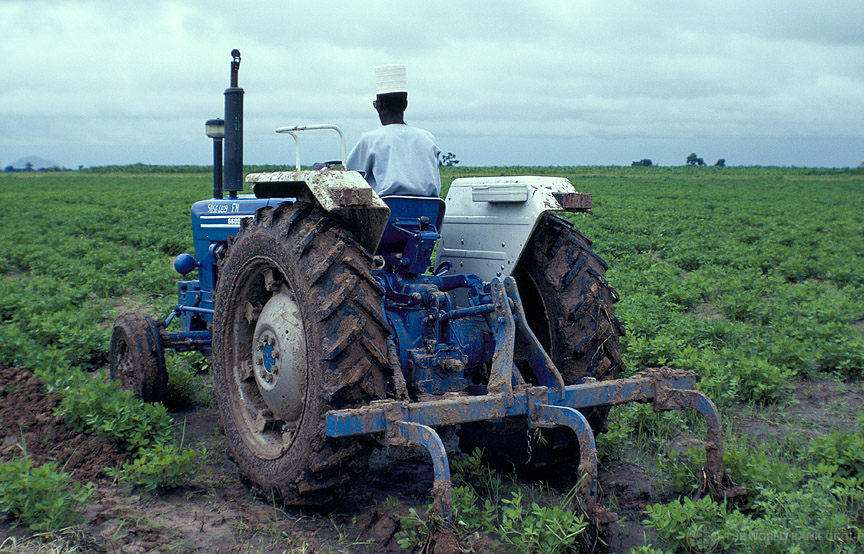 Oriolowo said this while speaking with newsmen on Tuesday in Osogbo.

According to him, without mechanized farming, no nation can meet its food production target.

Oriolowo, who is also an agriculture engineer, said the United States with two percent farming population is enjoying food surplus due to mechanized farming.

He said Nigeria with 75 percent farming population is, however, still battling with food insecurity due to the old practice of subsistence farming.

Oriolowo urged government at all levels to assist farmers with mechanised equipment for improved and sustainable food production.

He also identified poor post-harvest storage as one of the major problem facing food production in the country.

Oriolowo said that there was need for enhanced value chain system, as well as a ready-made market for farms, produce to minimize wastages.

He said RAMP had minimized post-harvest wastages to the barest minimum in the state and also increase the bargaining power of farmers due to the elimination of middlemen.

Speaking on his political career, Oriolowo said that he was hopeful that he would pick the All Progressives Congress (APC) ticket for the Sept. 22 governorship election in the state.

He said his experience in project management, technical expertise, and personnel relation would assist him to govern the state with fairness, equity, and justice if elected.

Oriolowo added that it was not true that Gov. Aregbesola has anointed a candidate for the election, saying the governor believes in democratic tenets to promote good governance.