The All Farmers Association of Nigeria (ALFAN), Rivers Branch, says granting of soft loans to farmers and supply of inputs will guarantee food security in Nigeria. 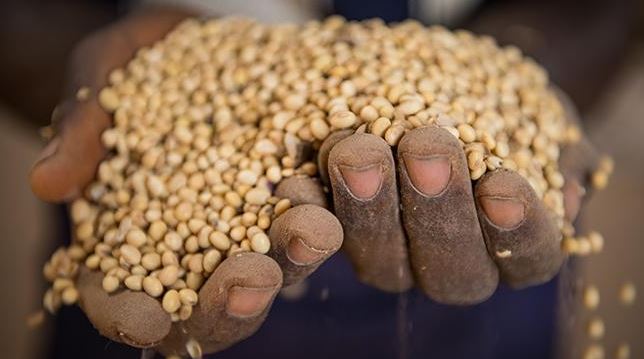 According to him, our members are yet to receive fertilizer from the state government for the 2018 farming season.

“The association has not received any farming inputs from the Rivers Government.

Brown said that farmers bought fertilizer from the open market at N6, 000 per 50 kilogramme bag.

He said that most farmers had resorted to the use of organic fertilizer due to high cost of inorganic (NPK) fertilizer in the country.

“We encourage farmers to make farming a private sector-driven venture.

“We are tired of complaining of no this, no that,” Brown said.

He decried the high interest being charged on loans by financial institutions, saying that the interest had chopped off the profit.

“If governments can provide the funds to farmers, food sufficiency and food security will be achieved in Nigeria,” the chairman said.

He called for the re-establishment of Produce Marketing Board to ensure that there was no waste and market glut.

Brown said that a situation where farmers could not easily sell their produce was capable of discouraging them in the next farming season. (NAN)