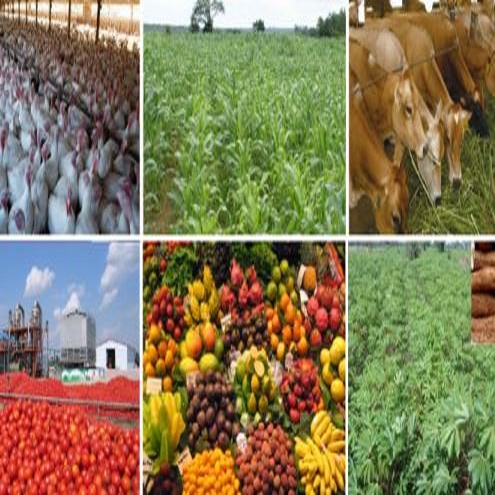 An NGO in Katsina state, known as R.H. Equipt, has begun training of 150 unemployed youths on agricultural entrepreneurship in Daura to reduce unemployment and promote self sustainability.

Malam Rabiu Halilu, the scribe of the social enterprise organisation, made this known in Daura on Friday during the zonal inauguration of the training in the Katsina north senatorial district.

He said the three-week long training was being conducted in collaboration with the US embassy in Abuja, adding that the training would also move to the remaining two zones later.

According to him, the youth would receive training on agricultural entrepreneurship which includes: poultry farming, irrigation, livestock production, crop production and agric value chain.

He said after the training the participants would be examined on the skills they have acquired and the successful ones among them would be provided with the seed capital to commence their businesses.

Halilu disclosed that the seed capital would be provided by five donor agencies though he did not mentioned them, adding that equipment would also be provided to the successful participants.

“Our target was to cover 5,000 youths within eight months,” he said.

He said that the resource persons were drawn from some of the recognised Nigerian universities like the Ahmadu Bello University, Zaria, Gombe State University and the Umaru Musa Yar’ Adua University, Katsina.

He announced that the seed capital per each participant ranges from N10,000 to N3million depending on the type of business the participant has in mind and the proposal submitted for approval by the management.

“The seed capital would be provided free in form of grant from the donor agencies,” he said.

The Emir of Daura, Alhaji Farouk Umar, who was represented by the Ubandawakin Daura, Alhaji Abdullahi Isiyaka, commended the organisers of the training for the initiative.

He called on the participant to concentrate on the training, stressing that the days are gone when a school graduate would be waiting for a white collar job.