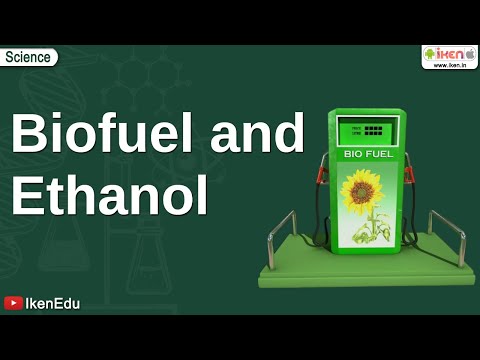 The Kebbi State Government has started the cultivation 47,000 hectares of cassava as raw material for the production of ethanol bio-fuel production in the state, the News Agency of Nigeria (NAN) reports.

NAN reports that the Kebbi State government and Nigerian National Petroleum Corporation (NNPC) had on Nov. 23, signed a Memorandum of Understanding (MoU) for enthnol bio-fuel production project in the state.

The Gov. Atiku Bagudu of Kebbi State, who inspected the pilot scheme at Gwazawa Danko/Wasagu Local Government, Kebbi on Sunday said the visit was for an on-the-spot assessment on the level of implementation of the agreement.

Bagudu, who reaffirmed the commitment of his administration to the successful execution of the project, said that the aim was to serve as foreign exchange revenue earner to the state in particular and the country in general.

He expressed satisfaction about the level of progress so far achieved in the actualisation of the scheme.

He commended the Coordinator of the Programme, the former Minister of Science and Technology, Prof. Abubakar Ka’oje, for his commitment and zeal toward the success of the MoU on the ethanol bio-fuel project.

NAN reports that in the course of the inspection, the governor was conducted round all sections of the 47,000 hectres of the cassava farm, including agricultural machinery such as tractors and farm implements.

Earlier, Ka’oje said that agricultural activities had been intensified on the farm toward achieving the objectives contained in the MoU for the start of the ethanol bio-fuel project using cassava as raw material.

“Part of the cassava that have grown on the farm will be used as seedlings to cultivate the target hectares of 350,000 in line with the agreement for full production of the bio-fuel,” he said.

Ka’oje expressed confidence that the project would be sustained with the all needed raw materials produced in Kebbi state.

He thanked Bagudu for given him the opportunity to serve the state within his professional calling as well as the people of the area for their support and loyalty to the government which made its possible to attain the success so far achieved. (NAN)