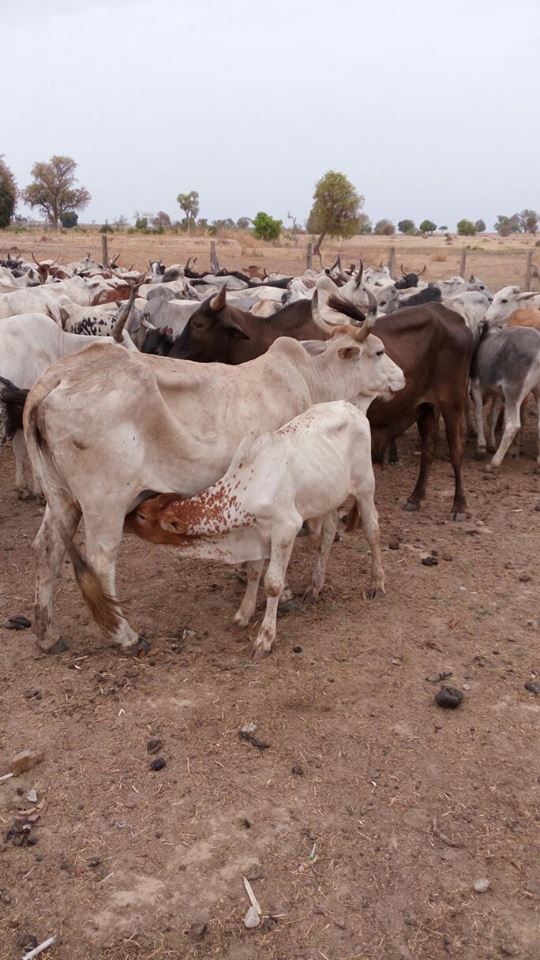 Politician Declared Wanted for Cattle Rustling Reports Self to Police

Mr Wakana Enan Ngari, the Councillor who was declared wanted over alleged cattle rustling and other criminal activities in Adamawa, has finally reported himself to the police in Numan Local Government Area of the state.

Nguroje said that the suspected councillor has been moved to the State Criminal Investigation Department (CID) for further investigation.

“The Adamawa state Police Command wishes to inform the general public that the Councillor representing Vulpi Ward in Numan Local Government Area has submitted himself to police.

“The Councillor was earlier declared wanted by the Adamawa State Government, following allegations of taking part in criminal activities.

“He submitted Himself to police in Numan and had since been moved to State Criminal Investigation Department (CID) for discreet investigation,’’ Nguroje said.

The PPRO also quoted the state Commissioner of Police, Mr Olugbenga Adeyanju, as calling on the people of Numan to be calm and maintain peace.