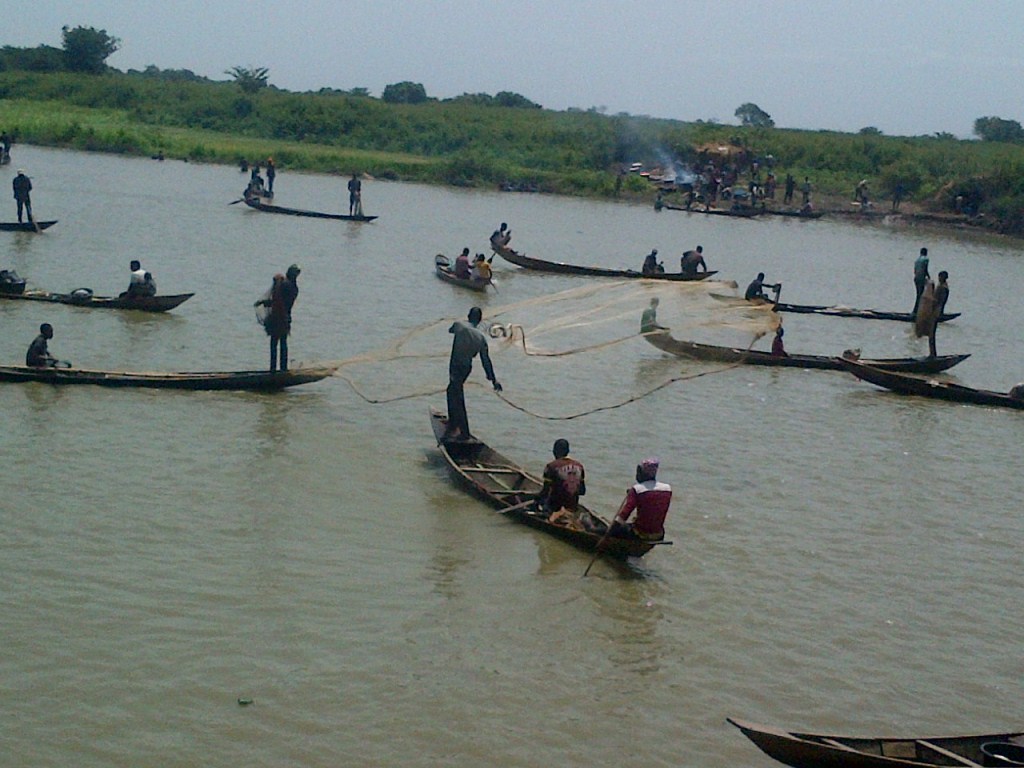 The Maigari, traditional head of Lokoja, Alhaji Muhammadu Kabir has approved the cancellation of this year’s edition of the Donkwo Fishing Festival.

Donkwo is an annual fishing festival in Lokoja, Kogi.

A statement issued in Lokoja by the organiser of the yearly cultural festival, Lokoja Forum of Patriots (LFP) said Maigari arrived at the decision after wide consultation with other critical stakeholders.

The statement was signed by the Coordinator of the festival, Alhaji Umar Nnda and Chairman of the LFP, Alhaji Idris Babango.

The traditional leader said that the outbreak of COVID-19 and the protocols put in place to curb it’s spread by the Federal and Kogi Governments had clearly made it impossible to stage the festival this year.

“We also noticed that going ahead to stage this year edition of the festival will not only put the health of our people and other guests at risk but will also amount to an affront against the law and constituted authorities,” the statement explained.

Nnda and Babango appealed to the people not to allow the cancellation to diminish their love, cooperation and support for the festival which they said had contributed to the existing unity among indigenes and settlers from other parts of the country.

The statement also appealed to residents to continue to stay safe and obey all protocols to curb the spread of coronavirus. (NAN)