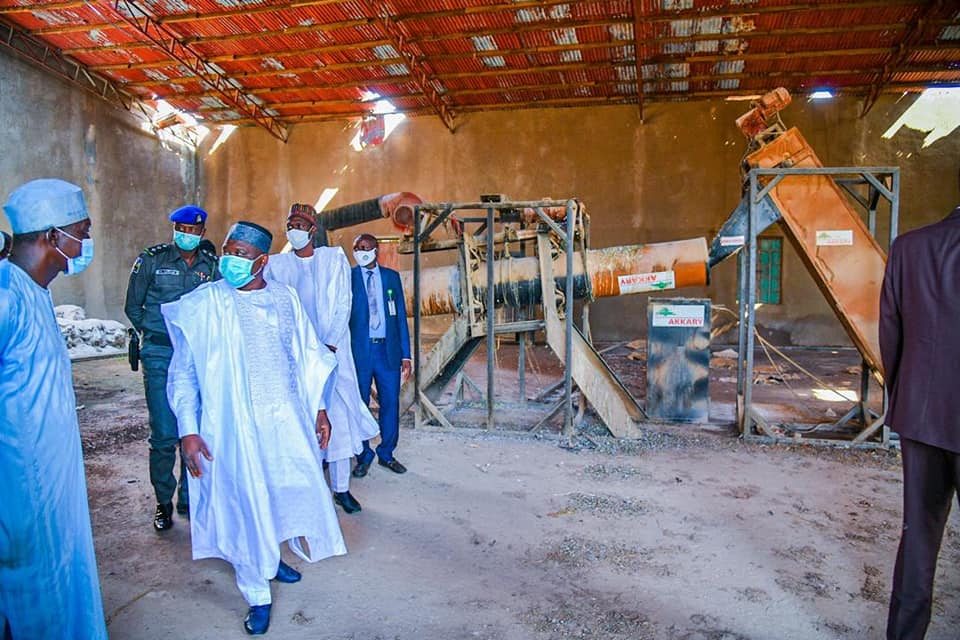 The News Agency of Nigeria (NAN) recalls that the factory was abandoned for the past twenty years.

The governor said that the visit was to enable him know the state of the plant.

“Agricultural revolution is among the key agenda of my administration and revamping the fertilizer plant is part of the green revolution to boost the agriculture sector. 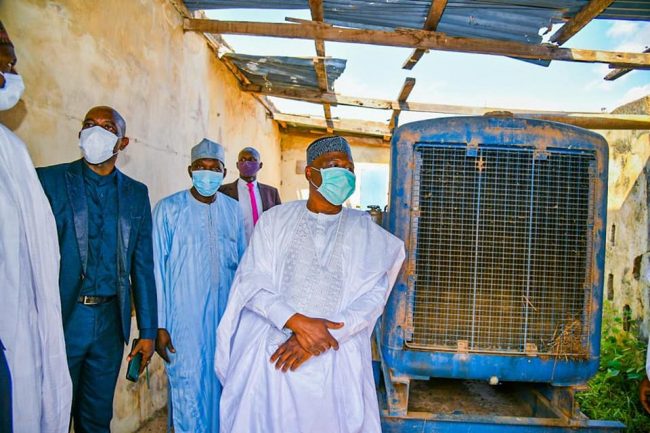 “Agriculture is predominant business of Adamawa people. So, revamping the fertilizer plant will enable government supply the commodity to farmers in good time.

“Government is also making contacts with many stakeholders to see how agricultural value chains programme will be improved for sustainable economic growth, ” Fintiri said.

He said that most of the plant’s facilities were obsolete, and stressed the urgent need to replace them with modern machines.

He assured that when revamped, probably in the first quarter of 2021, it would begin massive production.

“The plant if completed would produce enough fertilizer not only for farmers in the state but for neighbouring states, the governor said.