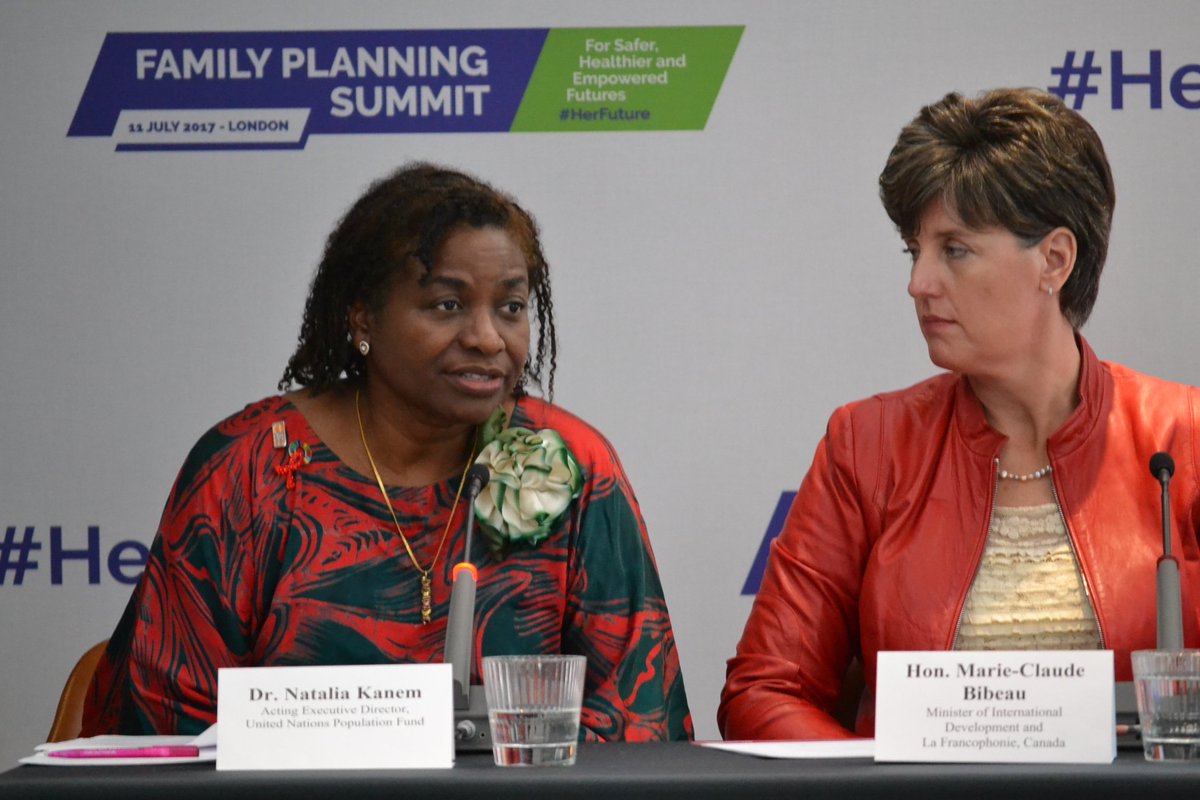 UN Population Fund (UNFPA) on Tuesday said if the demands of women in developing countries who wanted access to safe and effective family planning were met, it would reduce an estimated 100,000 maternal deaths.

UNFPA Acting Executive Director, Natalia Kanem, said this in her message on the occasion of World Population Day, marked annually on July 11.

She said improved reproductive healthcare would also avert 67 million unintended pregnancies, adding that “some 214 million women in developing countries who want to avoid pregnancy are not using safe and effective family planning methods.

“This is for reasons ranging from lack of access to information or services to lack of support from their partners or communities.”

This year’s commemoration coincided with Family Planning Summit, the second meeting of FP2020-Family Planning 2020-initiative, which aims to expand access to voluntary family planning to 120 million additional women by 2020.

The UNFPA chief noted that better reproductive health care, including voluntary family planning, could bolster economies and contribute to sustainable development by empowering women to complete school and join the labour force.

“There, she would be likely to earn a higher income and increase her and her family’s savings and investment.

“In addition, for each additional dollar spent on contraceptive services above the current level, the cost of pregnancy-related care is reduced by 2.30 dollars, according to UNFPA figures.

She added that safe and effective family planning also contributed to the success of the 2030 Agenda for Sustainable Development, particularly the corresponding goals of ending poverty, ending hunger, promoting good health, and aiming for gender equality.

Kanem urged all Governments and stakeholders to help the UN agency achieve its goal of meeting unmet demand for family planning by 2030.

On behalf of UNFPA, she also called on the 179 member countries that endorsed the Programme of Action of the 1994 Cairo International Conference on Population and Development, to fulfill their commitments to achieve universal access to sexual and reproductive health, including voluntary family planning.

“Not only is this a matter of protecting health and rights, but it is also a matter of investing in economic development as well as humanity’s prosperity and progress,” Kanem said.

World Population Day, which seeks to focus attention on the urgency and importance of population issues, was established by the then-Governing Council of the UN Development Programme in 1989, an outgrowth of the interest generated by the Day of Five Billion, which was observed on July 11, 1987.

By resolution 45/216 of December 1990, the UN General Assembly decided to continue observing World Population Day to enhance awareness of population issues, including their relations to the environment and development. (NAN)