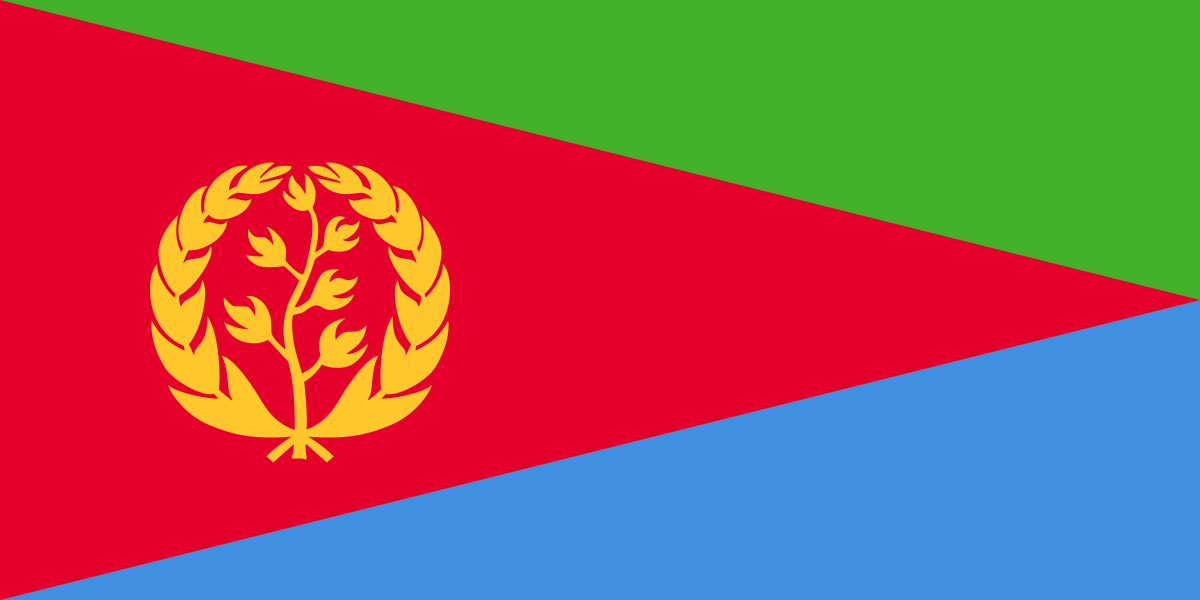 Eritrea has appointed its first ambassador to neighbouring Ethiopia in two decades, the government said on Saturday, as the former foes pushed on with a rapprochement.

The first Ethiopian flight to Eritrea in 20 years landed in Asmara on Wednesday as part peace-building efforts between the two countries.  (Reuters/NAN)