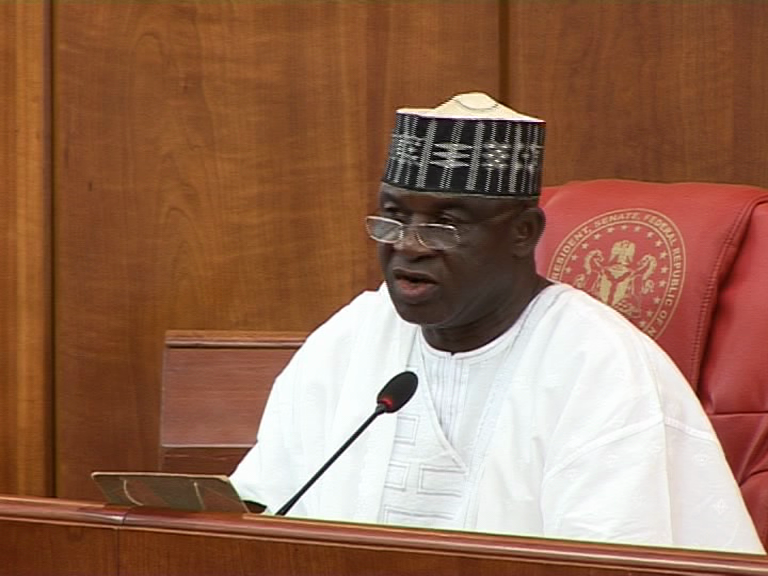 President Goodluck Jonathan has been given the go-ahead by a unanimous senate to extend the period of state of emergency in Adamawa, Borno and Yobe state for another six months in line with constitutional provisions.

The law makers who adopted a motion to that effect however gave some conditions which include the possibility of revoking the emergency order anytime it is found to be no longer relevant.