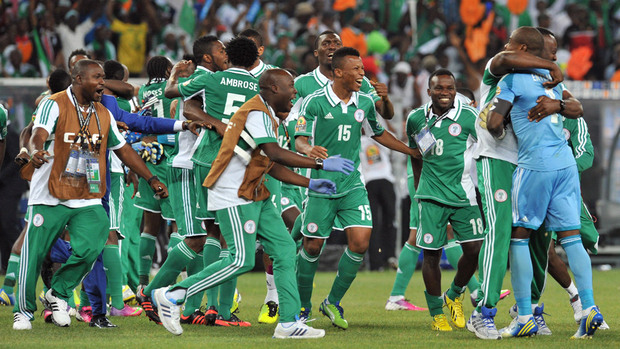 Nigeria May Advance But Have Enigmatic Air

(Reuters) – Nigeria have the ability to become the first African country to get past the World Cup group phase on three separate occasions but are increasingly an unpredictable force. Africa’s most populous nation advanced to the second round in their maiden World Cup finals appearance in 1994 and again four years later in France and will be fancied to finish among the top two in Group F where they meet former world champions Argentina, debutants Bosnia and Iran. But the burden of expectation has often tripped up the Super Eagles, who represent a country with passionate, demanding and fickle fans who easily turn on their team when results are not achieved. As in the United States in 1994, Nigeria arrive at the World Cup as African champions but their current side has none of the charisma and strong personalities of two decades ago when the team was captained by Stephen Keshi, who is now the coach, and featured established players like Austin Okocha, Sunday Oliseh and Rashidi Yekini. That team came very close to a famous victory too – leading Italy with minutes to go in the second round in Boston before losing in extra time. 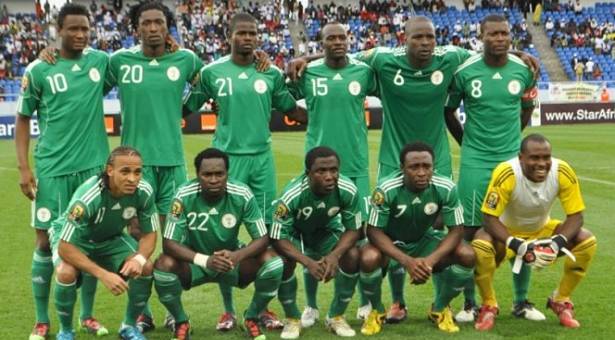 Keshi’s current squad has no international stars – their two most influential players come from the Premier League but neither John Obi Mikel of Chelsea nor Liverpool’s Victor Moses currently hold down regular places at their club sides. Yet Nigeria won the African Nations Cup last year, after a stuttering start and winning with a swagger despite holding out little hope before the tournament started.

They eliminated hot favourites Ivory Coast in the quarter-finals in a display of tough tournament temperament they will need in Brazil. But six months later at last year’s Confederation Cup in Brazil they were outclassed in defeats to Uruguay and world champions Spain, inferior to their South American and European opponents. World Cup qualification for Nigeria came against modest opposition – their draw in the play-off round in October and November against Ethiopia was the easiest of the five African countries who went on to reach the finals. It means the Super Eagles have an enigmatic air about them with the potential to advance well into the knockout rounds but also largely untested and relatively inexperienced. 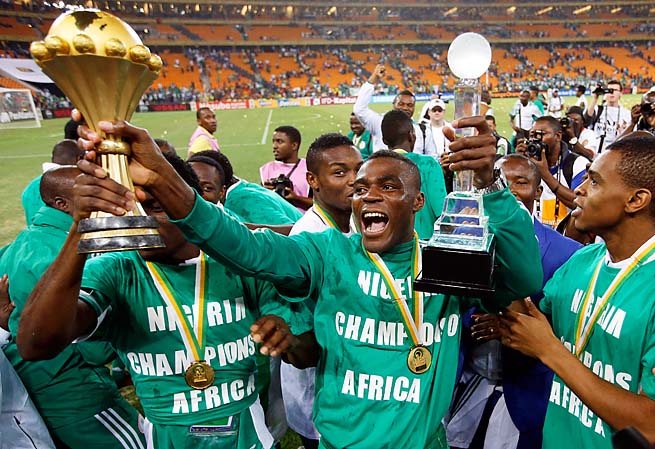 Much of their game is based on pacy attack, with a lot of emphasis on wide play, but their main finisher, Emmanuel Emenike, is often guilty of missing a myriad of chances and in defense there is an air of vulnerability.