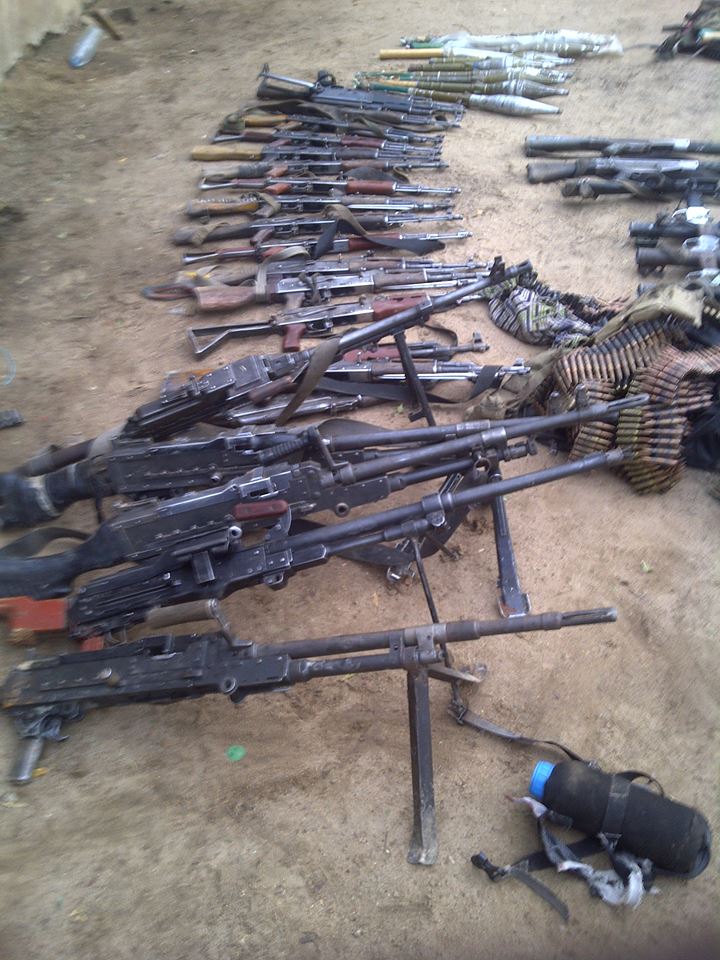 Troops conducting anti-terrorists campaign in North-Eastern Nigeria have successfully averted attempted massive raid on villages in Borno and Adamawa States during the weekend. The terrorists who were on their way to attack selected communities were ambushed by troops along Bilta, Borno state on receiving intelligence report of the terrorists’ intention. 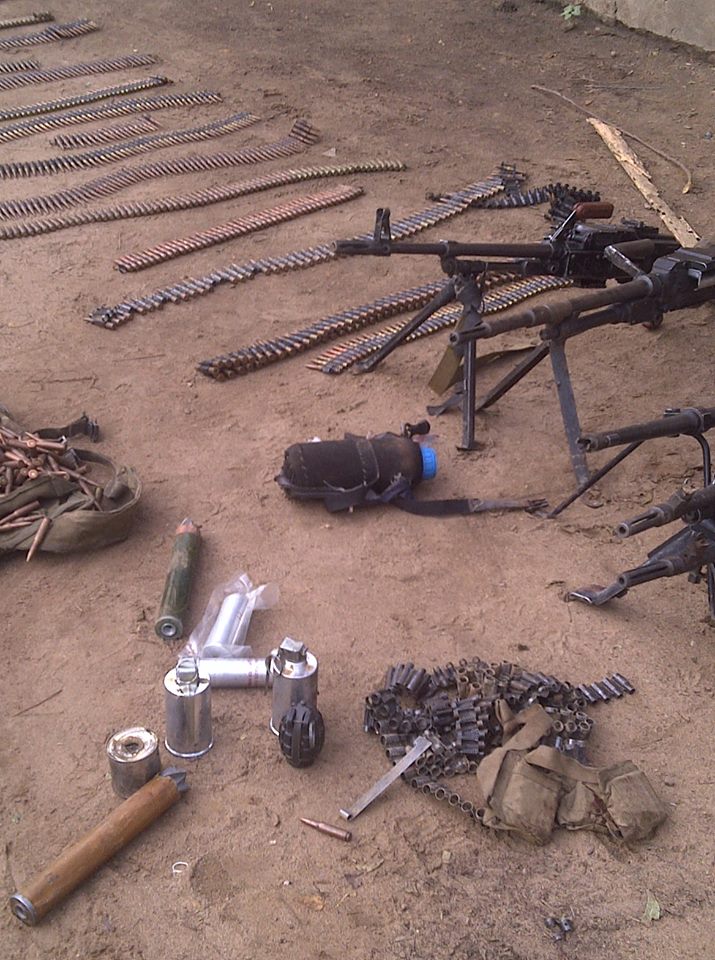 The attack was launched on the terrorists as they filed out of the forest to embark on their mission at about 10pm on Saturday. Over 50 terrorists died in the fierce encounter that ensued, while 30 rifles, 36 Hand Grenades, 7 Machine guns and 11 Rocket Propelled grenade tubes were captured by the troops. Also recovered from the terrorists were over 3,500 rounds of ammunition, 6 smoke grenade canisters and locally fabricated guns as well as 4 vehicles used by the terrorists in the foiled attack.

The four soldiers who were wounded in the operation are currently receiving medical treatment in the military medical facility. 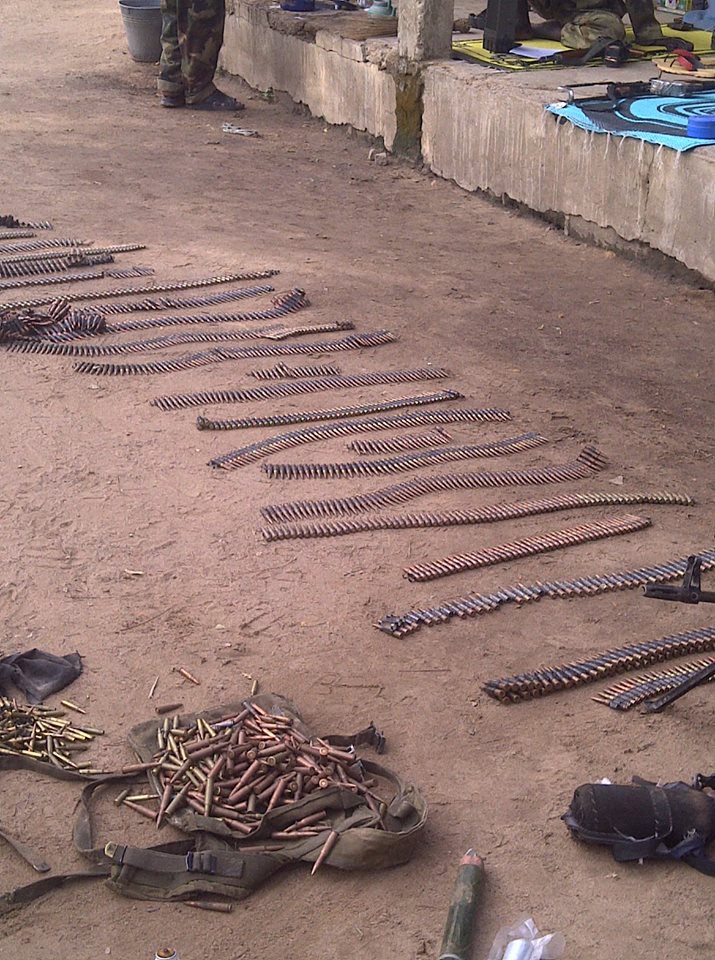