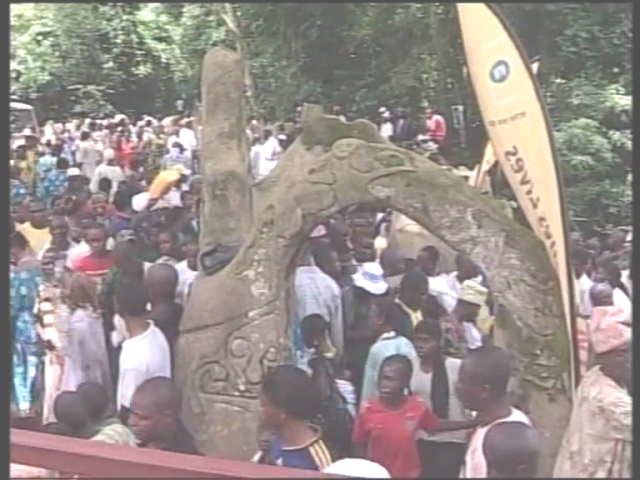 The annual Osun Osogbo Festival is said to be celebrated in about 43 countries of the World. The 2013 edition of the festival recorded not less than 21,713 domestic Tourist and 123 International Tourist. 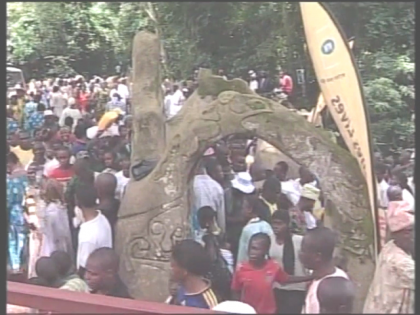 The Director General NTDC Sally Mbanefo and her counter-part from National Commission for Museums and Monuments said they will explore the festival to further propagate the gospel of Tourism promotion in the country. 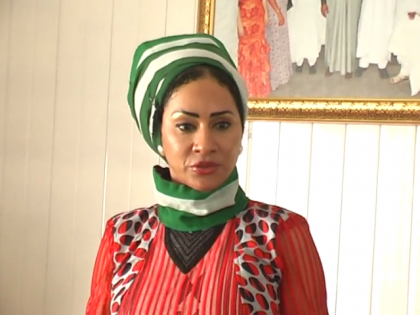 The festival is expected to kick off on the 18th of August to 23rd of August.