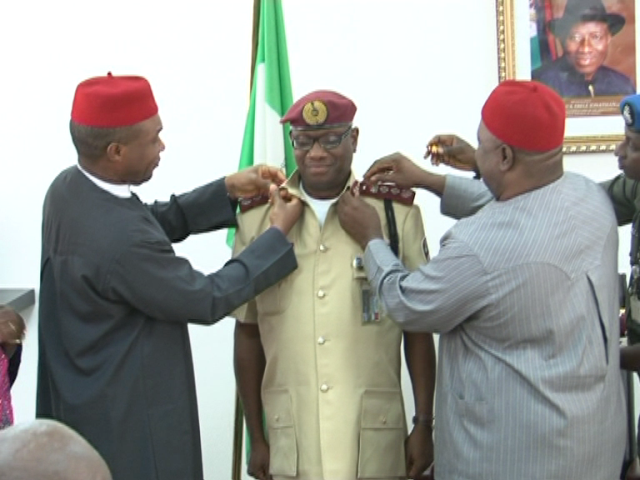 The newly appointed Corps Marshal of the Federal Road Safety Commission, Oyeyemi was officially decorated by the Secretary to the Government of the Federation. 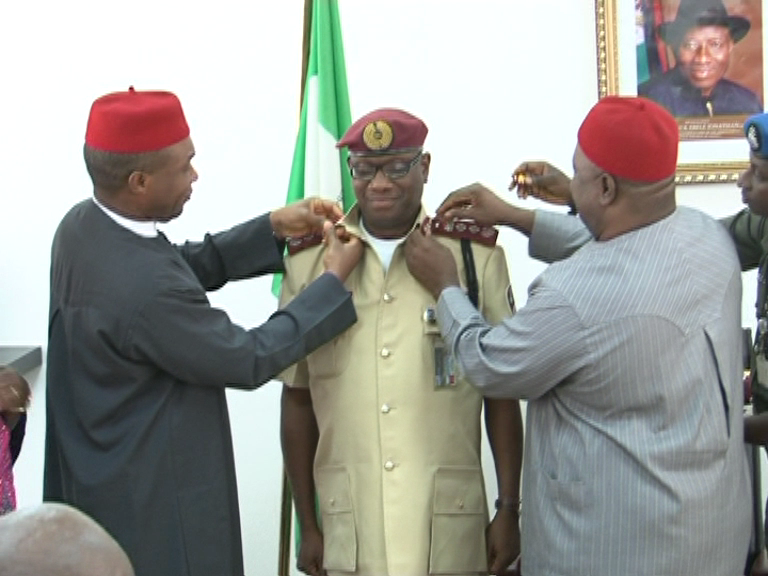 The Secretary to the Government of the Federation Senator Pius Anyim Pius who said that the appointment of the Corps Marshal was based on merit urged him to build on the existing legacy. 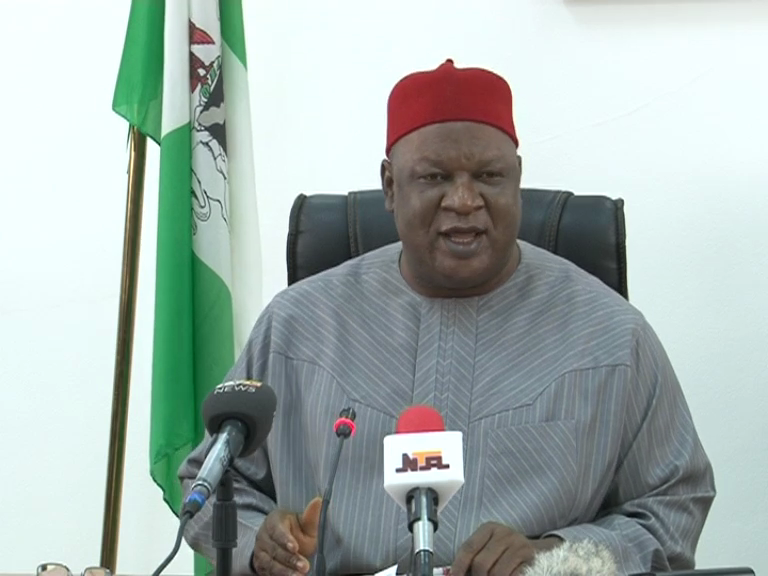 The new Corps Marshal Boboye Oyeyemi promised to carry everybody along in the actualization of the mission and vision of the commission. 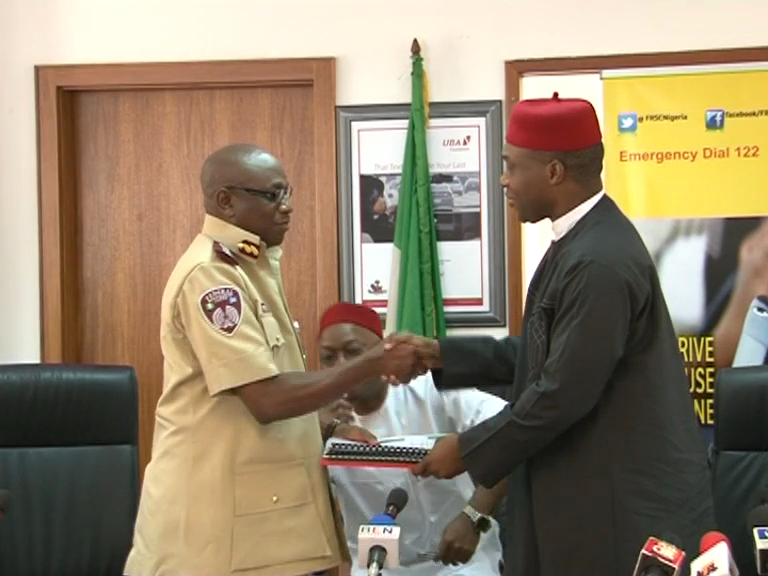 At the handing over ceremony, the former Corps Marshal Osita Chidoka urge the new Corps Marshal to re-double his effort and be a team player to sustain the tempo.