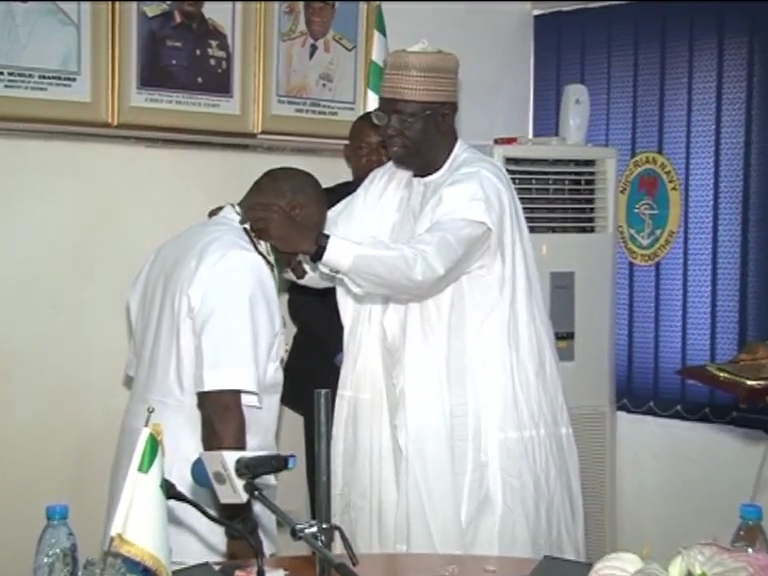 The Chief of Naval Staff Vice Admiral Usman Jibrin says personnel of the service are being groomed in sporting activities to re-enact the Medal winning feats for the country in global competitions especially in the 2016 Olympics slated to hold in Rio Brazil. Vice Admiral Jibrin stated this at the Naval Headquarters after being decorated with the Medal of the Patrol of one service one medial ahead of the Country’s Participation in the Rio Championship Against this background defence correspond Mohammed Abdulkadri examines the track records of Naval personnel in Winning Medals for the Country in International sporting competitions. 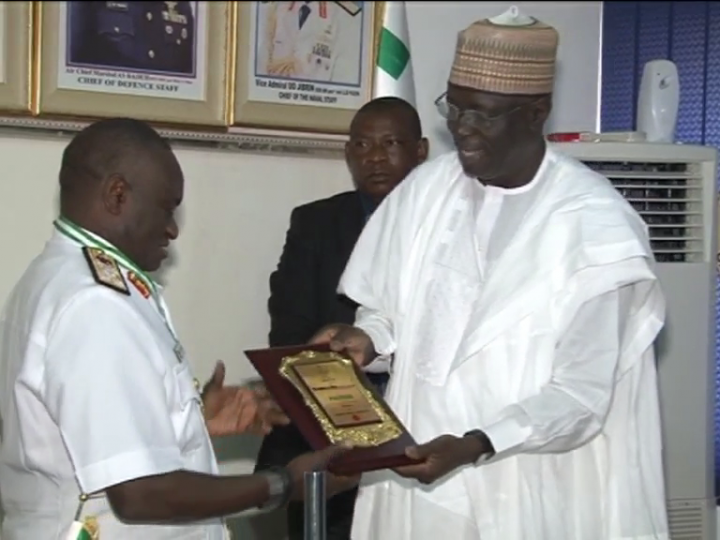 Beyond policing the nation’s territorial waters against oil theft the Nigerian Navy personnel have the pedigree of winning medals in international sporting events for the country. Notably it was a naval personnel Nojeem Mayegun who won a bronze medal for Nigeria at the 1964 Tokyo Olympics games to become the first Nigerian to win a medal. 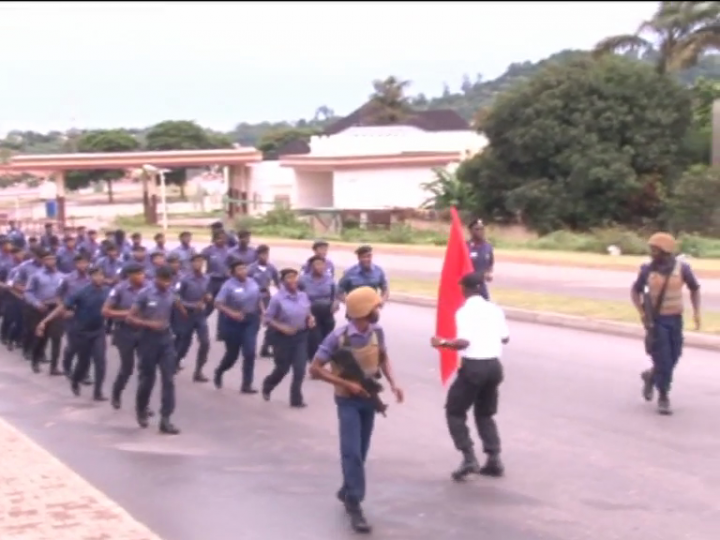 The service has produced internationally renowned athletes in aquatic, field and indoor events the likes of late Admiral Augustus Aikhomu, Rear admiral Trenklin Nlesiema and Late Alfred Bollah. It is in recognition of the contributions the Nigerian Navy to the development of sports in Nigeria that the one service one medal project team led by the presidential Olympic committee of Sani Ndanusa decorated the chief of Naval staff Vice admiral Usman Jubrin.