There are strong indications that the critical security situation in the North Eastern part of the country will dominate discussions at plenary when the senate resumes from its long  vacation on today. 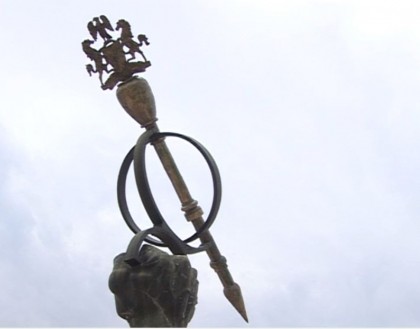 The chairman, Senate Committee on Rules and Business Senator Ita Enang who drop the hint while speaking to NTA News described the situation there as worrisome and intolerable  in spite of the emergency rule.

During the recess by  the national assembly which  lasted two months, the security situation in parts of Borno and  Adamawa states deteriorated. Senator Ita  Enang said the senate is disturbed over developments in the north east and will do the needful to redress it. He said topmost request will be given to the pending request for approval by President Goodluck Jonathan for external borrowing of $1billion towards equipping the armed forces and other security service to forcefully confront the Boko Haram terrorist’s threat

The law makers are also expected to put finishing touches on Petroleum Industrial Bill, Electoral act Amendment bill as well as other pending bills and motions aimed at ensuring peace, order and good governance of the country.

Meanwhile the senate president is expected on resumption to outline the legislative agenda for the last lap of this 7th senate.