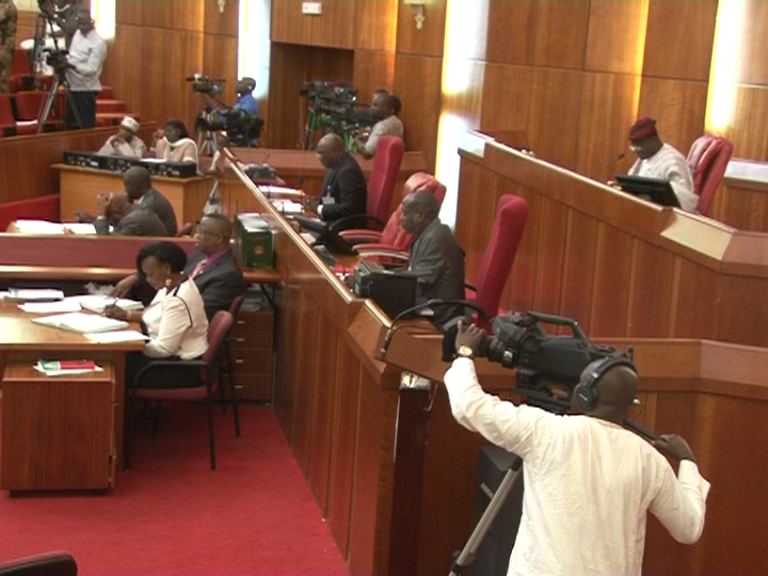 A second day of vibrancy at the Senate after resumption from recess.  From Security matters to the Health Sector. This time the Senate unanimously commended President Goodluck Jonathan for providing response to the out break of Ebola virus disease that turned into a National Emergency. 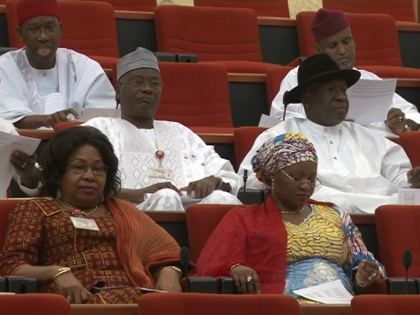 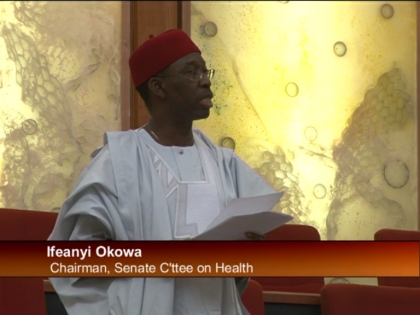 The motion on the Ebola virus disease was sponsored by the Chairman Senate Committee on health Dr. Ifeanyi Okowa supported by all the other Senators. Senator Okowa gave the historical perspective on the outbreak of the disease  and containment efforts. Senators who took turns in support of the motion described as unprecedented, fulfilling and re-assuring the way and manner the Federal and Lagos State Governments and indeed Nigerians responded to the Health Challenge. 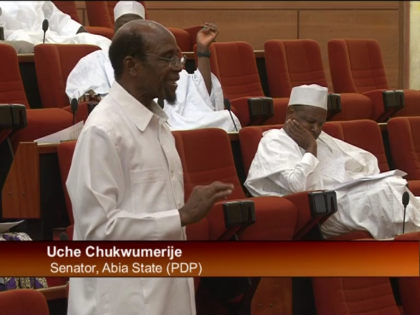 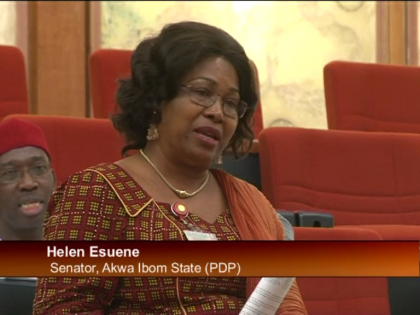 Apart from observing a one minute silence  in honour of Dr. Adedevoh and those who died service to fatherland and humanity, the Senate commended the Minister of Health for the steps taken to contain the disease and urge Nigerians to observe preventive measures. 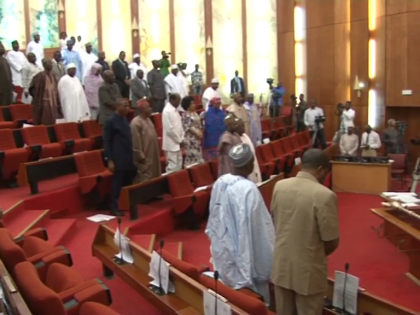 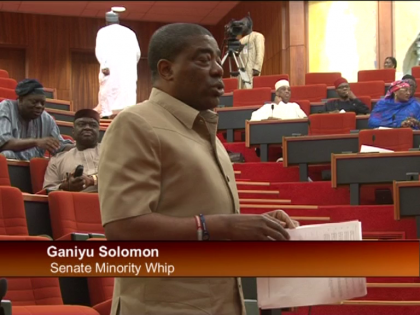 Adopting the motion, the Lawmakers however said Health Services in all parts of entry be strengthened while Dr. Ameyo Adedavoh and others who lost their lives  in patriotic response to the challenge be immortalized.