Uduak Etim
In its desire to combat the menace of Armed Robbery and other vices, the Zone six Police Command says it has evolved new strategies to achieve this goal.The New Assistant Inspector General of Police,in-charge of Zone Six, Mark 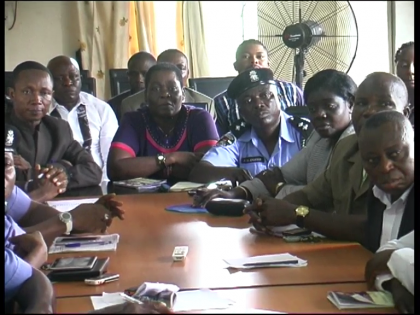 Adamou Idakwo said part of such strategies include proactive measures in tackling crime and criminality as well as synergy with other Security Agencies.