WHO Declares End Of Ebola Outbreak In Nigeria 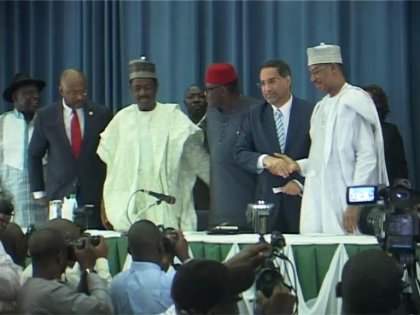 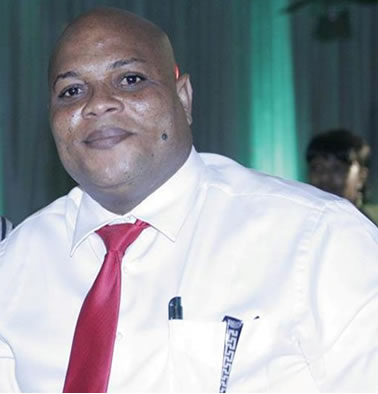 Patrick Sawyer
The Liberian man that brought the disease to Nigeria

The Ebola virus was introduced into Nigeria on 20 July 2014 when an infected Liberian man arrived by aeroplane into Lagos, Africa’s most populous city. The man, who died in hospital 5 days later, set off a chain of transmission that infected a total of 19 people, of whom 7 died.

According to WHO recommendations, the end of an Ebola virus disease outbreak in a country can be declared once 42 days have passed and no new cases have been detected. The 42 days represents twice the maximum incubation period for Ebola (21 days). This 42-day period starts from the last day that any person in the country had contact with a confirmed or probable Ebola case. 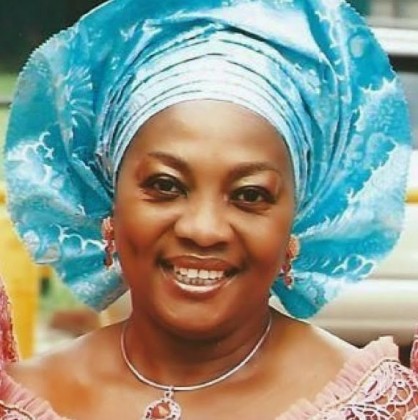 WHO commends the Nigerian Government’s strong leadership and effective coordination of the response that included the rapid establishment of an Emergency Operations Centre.

When the first Ebola case was confirmed in July, health officials immediately repurposed technologies and infrastructures from WHO and other partners to help find cases and track potential chains of transmission of Ebola virus disease. 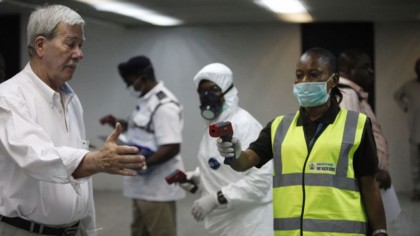 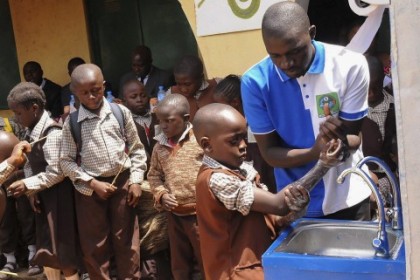 The Nigerian government and staff in the WHO country office are well aware that the country remains vulnerable to another imported case. The surveillance system remains at a level of high alert.

Nigeria has revised its national preparedness and response plan to ensure that the country is well prepared for other imported cases of the disease.