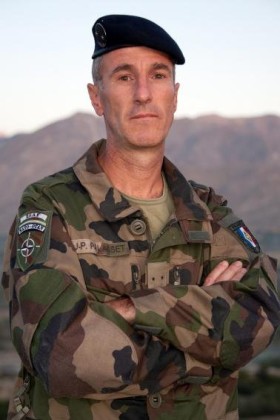 A French army general has said that Nigeria’s Boko Haram militants are weakening, despite a resurgence of attacks by the group and the kidnap of more women and boys, in daring raids of Nigerian villages, since the ‘ceasefire’ announced by Nigeria’s military. General Jean-Pierre Palasset dismissed the recent attacks as a sign of strength by Boko Haram. 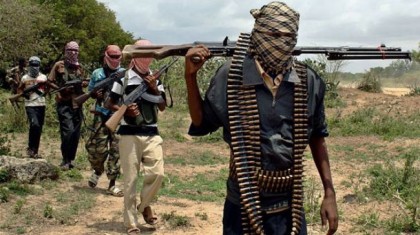 Instead, he interprets them as signs of weakness. He said these are signs that the militant group’s strength has peaked – even though it has staged a series of deadly raids in Nigeria since the country’s military announced a ceasefire deal last week, as well as battling government forces in neighbouring Cameroon. Palasset told Reuters in an interview in Ndjamena that Maiduguri, capital of Nigeria’s Borno state, had been at risk of falling into the insurgents’ hands last month but he felt the situation had stopped deteriorating since then. 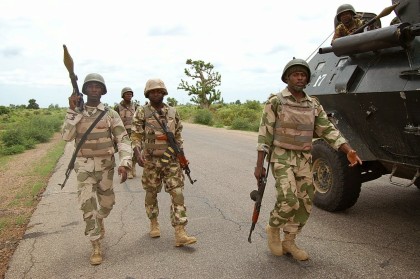 “The pressure’s coming off near Maiduguri,” he said at the French military headquarters for the region in Chad’s capital, N’Djamena. “Apart from a few border villages, Boko Haram is very much contained in Borno.”The Nigerian military also raised hopes that more than 200 schoolgirls kidnapped in April would be released under the deal it said had been struck with Boko Haram. However, the girls have yet to be freed and the violence has intensified. 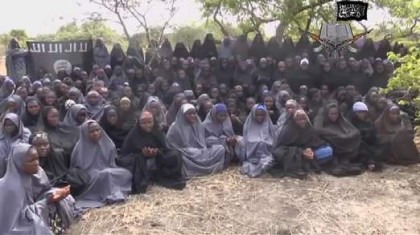 Suspected Boko Haram militants killed at least 17 people and abducted dozens in a series of attacks in the central region of Borno State, the head of a local administration said on Sunday. Cameroon’s defence ministry spokesman said separately in a statement on Sunday that its troops had killed 39 Boko Haram fighters during three different incidents on Friday in the far north region near the border with Nigeria. 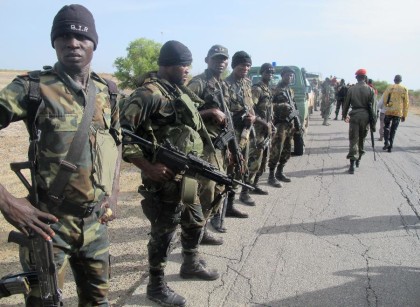 Boko Haram has fought a bloody five-year revolt mostly in northeastern Nigeria to carve out an Islamist enclave in the religiously mixed nation. It has also carried out attacks in Niger as well as northern Cameroon.