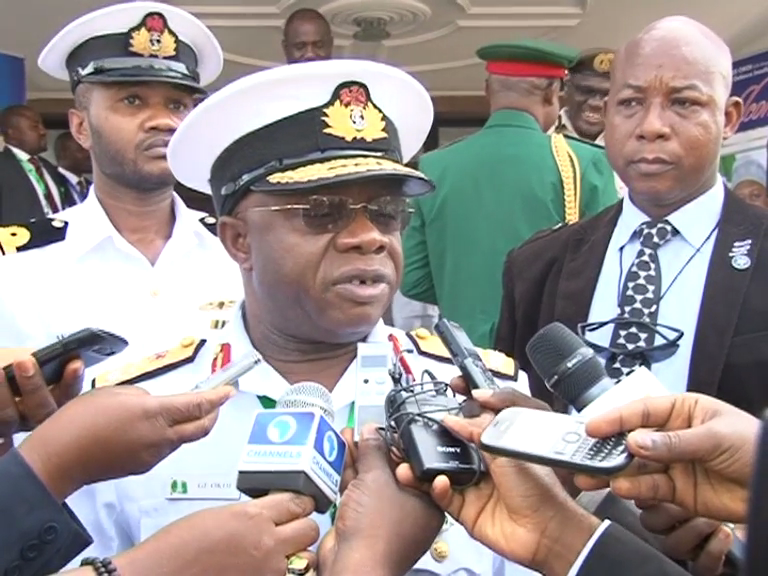 Nigeria To Restructure Defence Intelligence To Fight Against Terrorism

In view of the security challenges being confronted by the country, it is imperative that Nigeria re-engineers her defence and security posture to combat and finally put to an end the menace of terrorism in the country.The Minister of Defence, General Aliyu Gusau stated this at the 2014 Defence Attaches Annual Conference in Abuja.

The recent spate of attacks by terrorist in the north eastern part of the country has continue to generate global security concern. Hence, the convergence of Nigeria’s defence attaches in Abuja seeking a permanent solution to the problem.

This the minister of defence General Aliu Gusau described as imperative. On intelligence gathering and sharing with border communities in tackling insurgency the chief of defence on intelligence says. 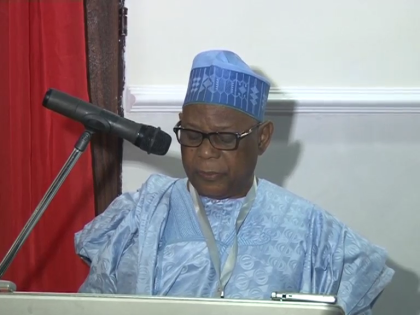