The Federal Government has registered the National Union of Lottery Agents and Employees as a Trade Union in order to regulate their activities in line with statutory regulations. 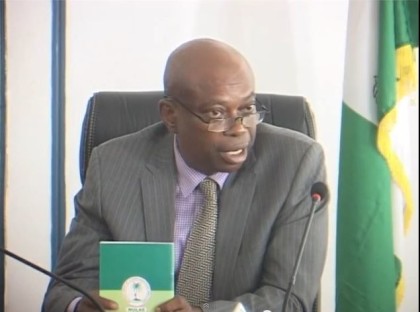 The Ministry of Labour which gave the approval tasked the Union to educate its members on the new regulations guiding their operations.

Over the years, the activities of lottery agents were characterized by abuse of regulations which often leads to seizure of equipment used by lottery operators and arrest.

With the presentation of certificate of registration to the union, the permanent secretary Ministry of Labour, Clement Iloh on  behalf of the supervisory Minister of Labour warned against non adherence to the rules. 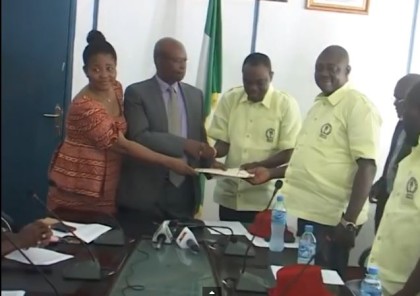