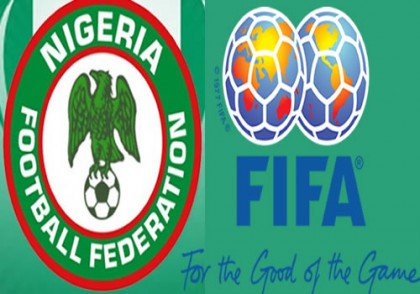 FIFA has today, 18 July 2014, lifted the suspension that was imposed on the Nigeria Football Federation (NFF) on 9 July 2014 on account of interference. 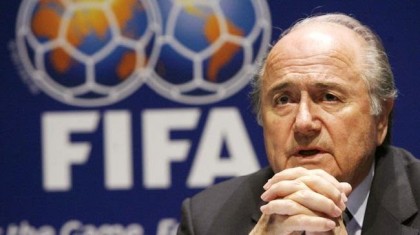 FIFA has noted that the court proceedings and order preventing the president of the NFF, the NFF Executive Committee members and the NFF Congress from running the affairs of Nigerian football that prompted the suspension have been withdrawn. 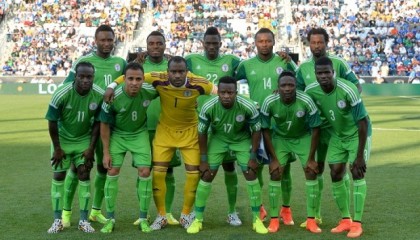 As statutory order has been reinstated at the NFF and the legitimate bodies reinstalled, FIFA has decided to lift the suspension as of today, Friday 18 July 2014.

The lifting of the suspension means that all rights of the NFF as a FIFA member as defined in article 12 of the FIFA Statutes are reinstated.