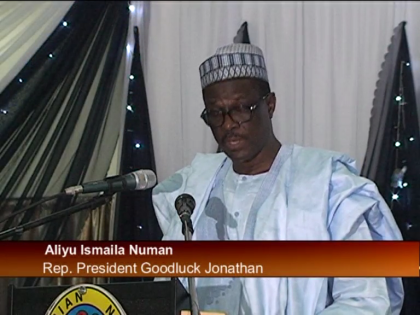 The Federal Government has challenged the leadership of the Nigerian Navy to embark on aggressive onslaught against piracy across the wide spectrum of the Nation’s territorial waters. The charge is contained in a message to the opening ceremony of the Chief of Naval Staff Annual conference in Lokoja Kogi state by President Goodluck Jonathan represented by the Permanent Secretary Ministry of Defence Aliyu Ismaila. 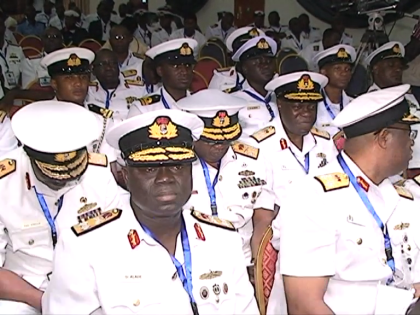 While assuring the service of the Federal Government support in the acquisition of new platforms it harped on operational efficiency, maintenance and local The Chief of Naval Staff Vice Admiral Usman Jibrin unfolded plans to re-engineer the operational mechanism of the system to fulfil the mandate of the service in her policing, diplomatic and administrative duty. 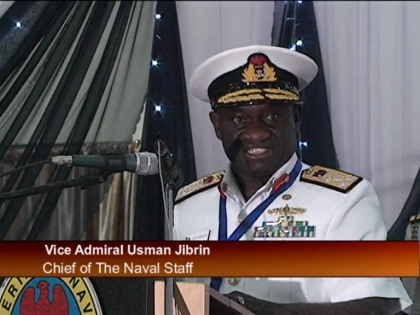 In the lead paper on the Nigerian Navy Transformation imperative Rear Admiral Herry Babalola identified the challenge of funding as crucial if the service is to meet the benchmark of high performance in Defence of the Nation’s territorial waters against piracy. The Chief of Naval Staff conference is reviewing the journey so far of its transformation plan from 2012 to 2020.