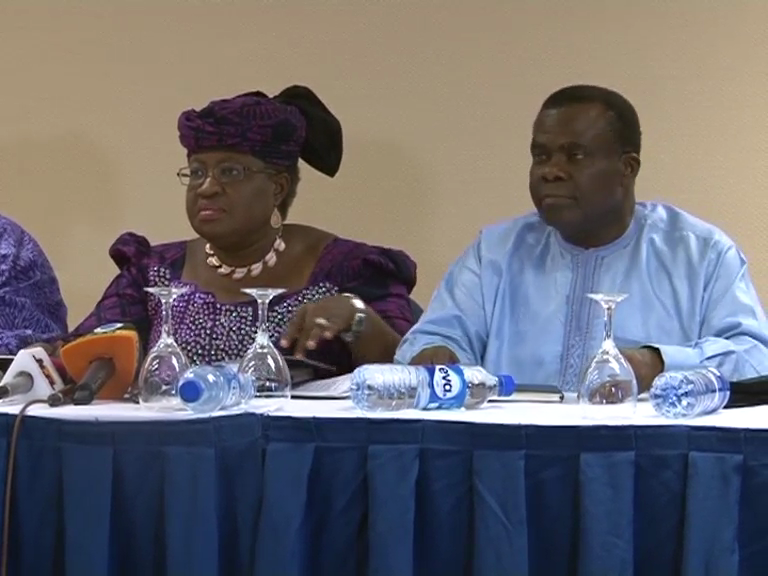 The Executive is to propose to the National Assembly, a new benchmark of Seventy three dollars per barrel of oil. This followed the review of the Medium Term Expenditure Framework, necessitated by the dwindling prices of oil. The coordinating Minister of the Nigerian Economy, Dr. Ngozi Okonjo-Iweala who announced the measures at a News briefing in Abuja, said government will not print more money or over borrow.

When the medium term expenditure frame work and fiscal strategy paper was submitted to the national Assembly by the executive proposing seventy eight dollars per barrel, the prices of oil ranged from eighty five to eighty six dollars per barrel.

Today it is about seventy eight dollars prompting the Nigeria Economic team to adopt what the coordinating Minister of the Nigerian economy Ngozi Okonjo Iweala described as a scenario approach to manage the situation. The Minister said fiscal and monetary policies would be adjusted to adopt stable framework for the economy. However infrastructural development, job creation, human development, security will not be affected. 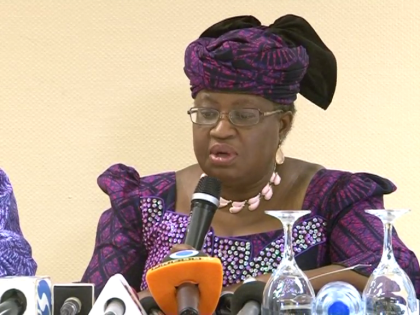 The FIRS has also put in place measures to enhance internally generated revenue. The president is expected to launch the fore front of you win on Monday where about one thousand five hundred graduates are expected to benefit