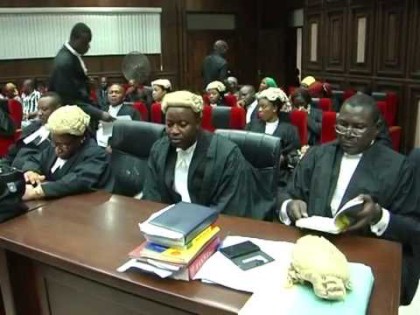 The case of the alleged Prime suspect in the Nyanya bombing of 2014 has been struck out  by an Abuja Federal High court.  The case that was filed against him by the police was struck out Monday afternoon by Justice Adeniyi Ademola for lack of deligent prosecution. 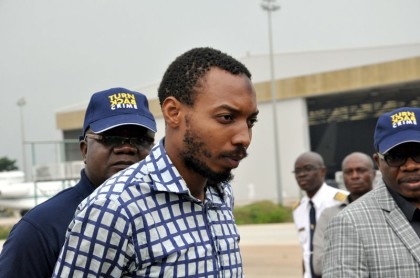 Delivering his ruling, Justice Adeniyi Ademola express disappointment at what he called the shoody way the police hand prosecuted the case since they filed the charges before  his court. 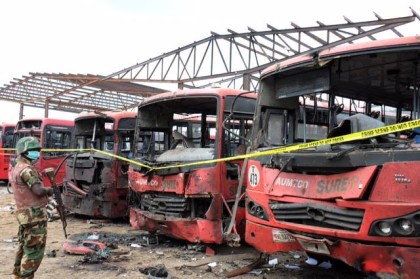 He therefore struck out the four count charge bordering on terrorism stressing that nothing had been produced before him to show seriousness in the prosecution of the charges.  However,  fresh charges may be filed against Aminu Oguche this time by the State Security Service.