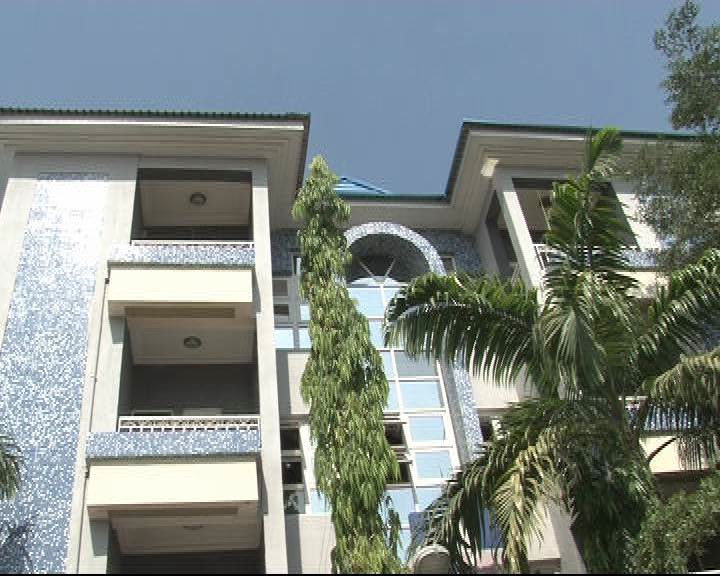 Activities at the Garki District of the FCT was disrupted following an incident of alleged ritual. Murder involving two gay friends at Hotel, Kama Kama who visited the Hotel at the center of the controversy tells us his findings 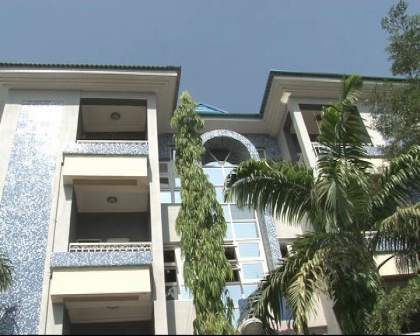 The police aware and confirmed the incident, all attempt to speak with hotel operatives proves abortive. Meanwhile further investigation is on going into the matter with a view to get to the bottom of the unfortunate incident and arraigning the suspect