Ministry of Foreign Affairs Interacts With Stakeholders On Trafficking 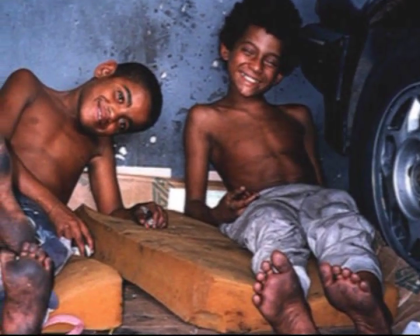 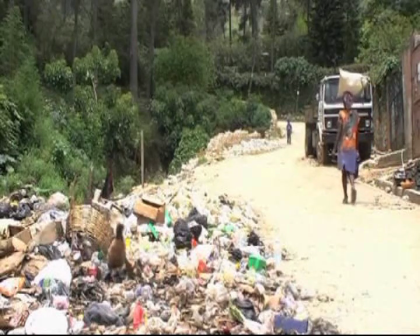 The Ministry put the figure of victims at over two million with correspondent effects as relate to the reputation of the Nation hence need to add the menace. The Minister of State for Foreign Affairs, Dr. Nurudeen Mohammed represented, said the sensitization workshop was a direct response to ECOWAS plan of action against trafficking in persons. 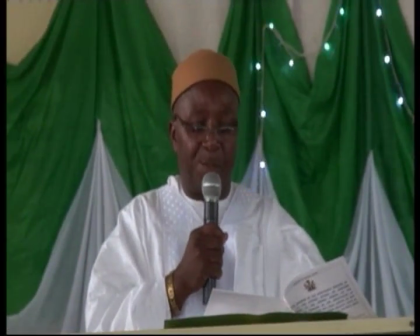 He noted that the move recognises the multi–lateral cooperation among member state, as-taming the trend. 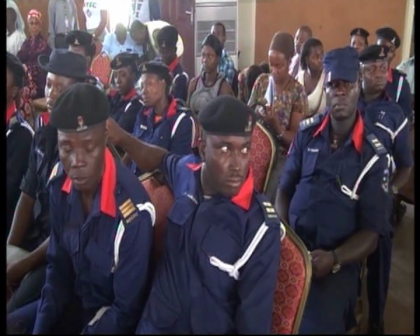 Concerns Associations, Law enforcement agencies and civil society organisations jointly condemn the trafficking in all its ramification with a strong warning that aside contradicting Regional laws and International Conventions, the act of trafficking is inhuman.