Briefing the media on the recommendations of the forensic audit, Auditor-General of the Federation, Samuel Ukura said the report centered on the key areas of NNPC costs, NPDC revenues and Kerosene subsidy.

The forensic audit by PriceWaterHouse Coopers was necessitated by public outcry over alleged $20 billion unremitted oil revenue into the Federation account by the NNPC. An earlier investigation by the Senate reconciliation committee for the period between 2012 and 2013 revealed that the unremitted fund was $67 billion.

Oil exploration at Bight of Bonny 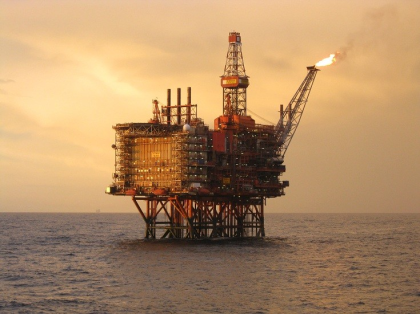 The report also stated that NPDC should remit dividend to NNPC and ultimately to the Federation Account. $3.38 billion dollars spent on subsidy for Kerosene was not appropriated for during the period. PriceWaterHouse Coopers recommended that an official directive be written to support the legality of the kerosene subsidy costs and should be followed by adequate budgeting and appropriation. 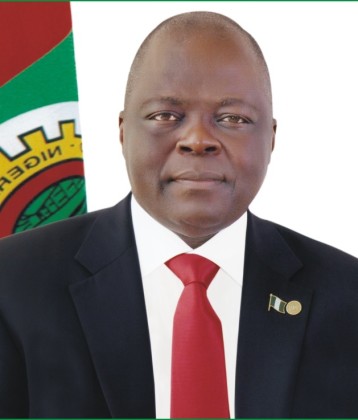 President Jonathan received the report on Monday and ordered the Auditor-General of the Federation to make key aspects of it public.