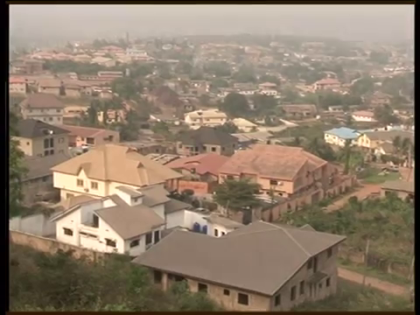 Affordable housing is a major challenge confronting workers in the urban areas where many people live in slums as the nation struggles with 40 million deficit. 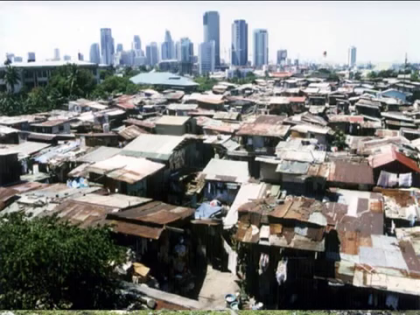 In April 2013, the Nigeria Labour Congress signed an MOU with Kriston-Lally to provide 10, 000 housing units for workers to ease housing problems. Thousands of workers subscribed by contributing ten percent equity which qualified them to own their houses while the remaining balance would be spread through mortgage. 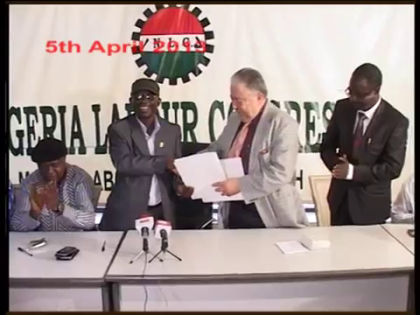 Two years down the line, no land,  houses or refund has been made to workers which prompted the recent protests during every activity of NLC particularly now that new labour leaders are expected top emerge.

Over the years, when ever there is an unpopular policy or infraction against workers, NLC is always at the forefront fighting such unpopular practice, but now that NLC is itself facing moral questions, what would the new leadership do to redeem the image of the movement? 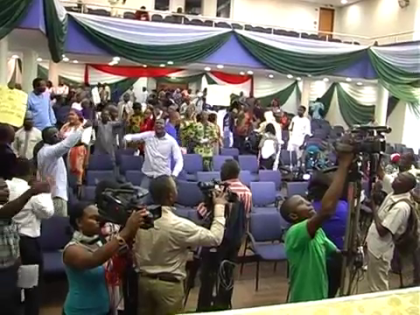 Since the failure, accusations and counter accusations now trail NLC Kriston-Lally over alleged embezzlement of funds. 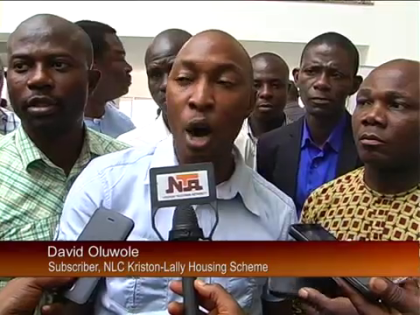 While the controversies continue, workers concern is what the new leadership of NLC would do on the matter when it assumes office. Efforts of NTA to get the partner Kriston-Lally to comment on the issue were unsuccessful as the MD’s line is not available, while its office have been shutdown.