The R-rated drama has made $337.2 million since debuting in a handful of theaters last December. That puts it ahead of “The Hunger Games: Mockingjay – Part 1″ and its $336.8 million haul as the top film to debut last year.

With a budget of $58.8 million, the biopic of Navy SEAL Chris Kyle represents a substantial return on Warner Bros. and Village Roadshow’s investment.

Globally, “American Sniper” won’t be able to match the $1.1 billion that “Transformers: Age of Extinction” pulled in, but it has been a robust performer, particularly given that films with patriotic subject matter don’t tend to travel well abroad. It has made more than $140 million in foreign markets. 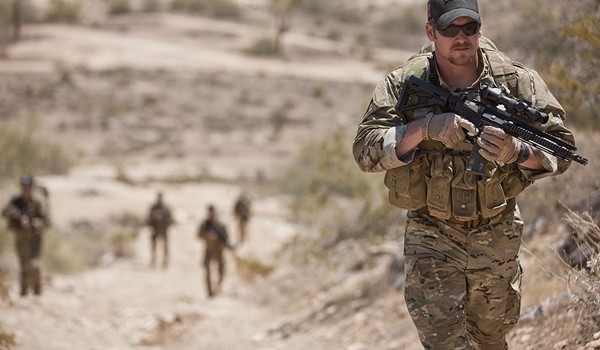 “American Sniper” is an unlikely blockbuster — there are no fantastical elements, and the film deals with the unpopular Iraq War, something that has been box office poison for pictures like “Rendition” and “In the Valley of Elah.” It also marks the first time since 1998’s “Saving Private Ryan” that a realistic drama and a R-rated film has been the top domestic release.

The film had its detractors, with some critics decrying the picture for whitewashing the life story of Kyle and for lionizing sharpshooters. However, the film played well in both red and blue states, with audience members responding to the film’s depiction of Kyle as a dedicated serviceman and hero. 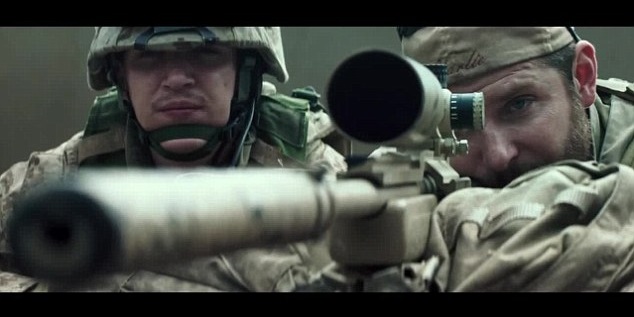 “American Sniper” hadn’t even been scheduled for release last year. It was originally slated to debut in Christmas of 2015, but Eastwood finished editing the picture early.

“It was a brilliant film from a brilliant director,” said Goldstein. “All the stars aligned perfectly.”