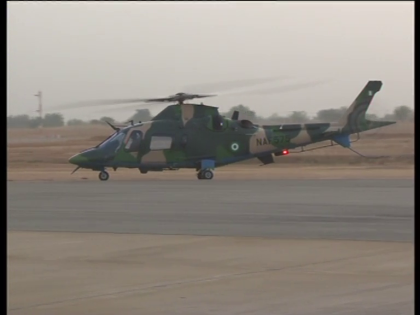 The pivotal role of the Nigerian Air-force is strategic to offensive against boko haram insurgents in the North-east in defence of the threats to the Nation’s territorial integrity. The Nigerian Air-force govern the airspace to soften the ground for the land troops to move. For instance, the air pounding to dislodge terrorist cells lead to the recapture of notable communities and towns in the North-east especially Baga, Buni-Yadi, Gulak, Hong and Mubi. 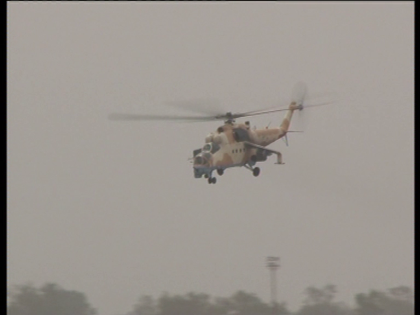 It is also on record that the Nigerian Air-force undertook several flying round the mission areas and hotspots of action known technically as sorties with MI35 helicopter having over 900 sorties and ATR42 had over 400. 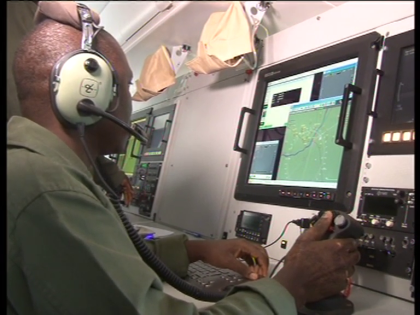 In line with international best practice, sorties by various platforms of the service especially intelligence surveillance recognition aircraft has helped to reduce collateral damage through incisive information to the land troops. Specific hear capability deployed in support of Operation ‘zaman lafiya’ weaken the targets and strengthen the land troops to attend the achievements so far recorded.