Soya Beans, The Golden Seed Of Many Benefits 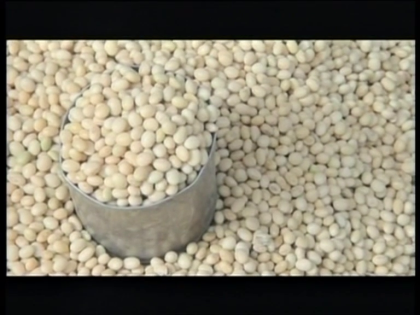 Efforts must be stepped up in the production and marketing of soya beans to meet local consumption and achieve export demand for the product so that farmers will derive benefits from their yields. This is the position of some experts who have described soya beans as the golden seed because of its many benefits. 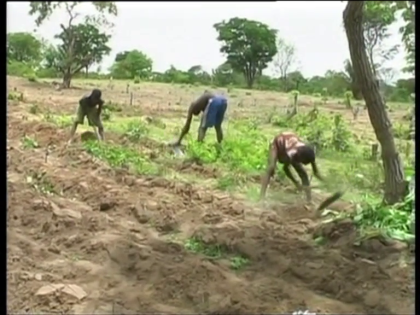 Benue State is ranked among the highest producers of soya bean in Nigeria. Available statistics at the State Agricultural and Rural Development Authority (BARDA) show an annual increase in production from 204, 000 MT in 2011 to 215,000 in 2012 with a difference of 11,000 MT. Benue farmers in the year 2012 say they did not have good income from the increased production due to poor pricing of the product. 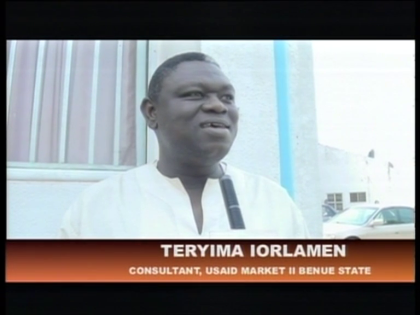 Experts however attributed this to the closed down of Taracomis limited, a major soya bean processing factory in the state. This and other factor may have also contributed in discouraging farmers from soya bean production. Human and animal nutritionist say soya bean as remain one of the most competed source of protein in food and animal feed. To encourage its production, experts say, sound marketing policies and farm inputs availability to farmers at the right time will go a long way in sustaining soya bean production in the state.